As we enter the 2014 holiday season, I would like to wish you and your friends and families a happy holiday season. For nearly two years, I prepared a weekly email detailing what was going on in the lives of the Beatles 50 years ago. The weekly emails also contained trivia questions. While I enjoyed doing this, my law practice began imposing on my Beatles time, making it more difficult to find time to keep up with the weekly schedule. I have maintained my “50 Years Ago” column in Beatlefan magazine and hope to continue with the articles for the remainder of this decade.

This past summer I was involved in the RIAA gold and platinum certification of the 1964 Beatles releases on Vee-Jay. Based upon information contained in green ledger sheets and other supporting documents prepared by Vee-Jay in 1964, the RIAA certified the singles “Please Please Please Me,” “Twist And Shout,” “Do You Want To Know A Secret” and “Love Me Do” and the album “Introducing The Beatles” as gold records. In addition, all of the discs except for “Do You Want To Know A Secret” were also certified platinum. This added another 4.5 million in certified sales to the Beatles still-growing total U.S. sales. The story behind the RIAA audit was told in an interview in Beatlefan magazine. CLICK HERE TO READ IT.

The full story of the Beatles fascinating stay on Vee-Jay Records can be found in the revised and expanded digital edition of “The Beatles Records on Vee-Jay,” which is available exclusively through 498 Productions. This digital book will be on sale for $25 through the end of 2014 – just enter coupon code “fiftyoff2014” at checkout.

And, while supplies last, all orders for the remainder of 2014 shall come with a free “Beatles Are Coming!” poster.

All orders of two or more books will also come with an additional free “Beatles on Ed Sullivan” poster.

And now, 12 trivia questions for the 12 days of Christmas. 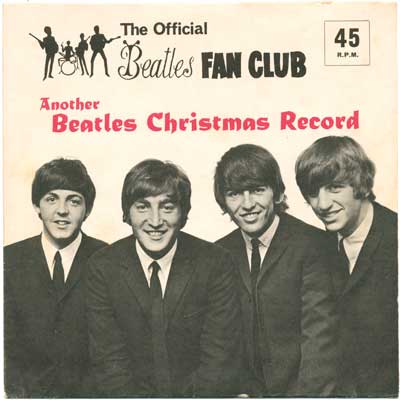 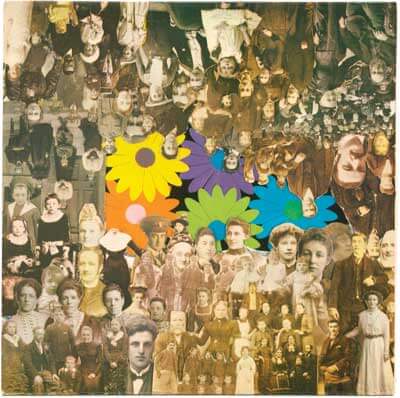 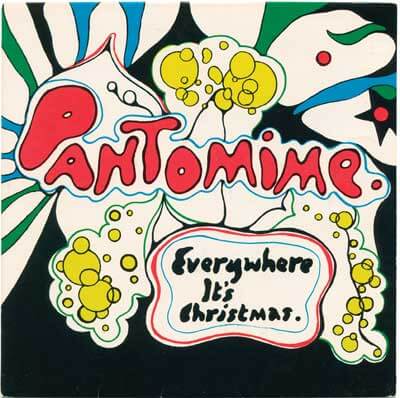 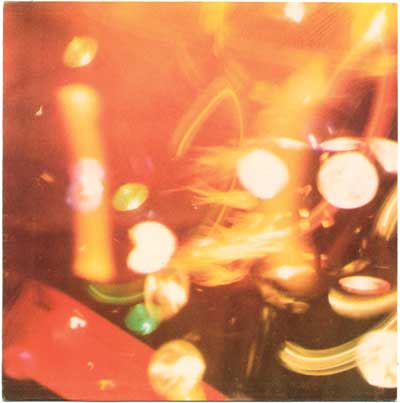