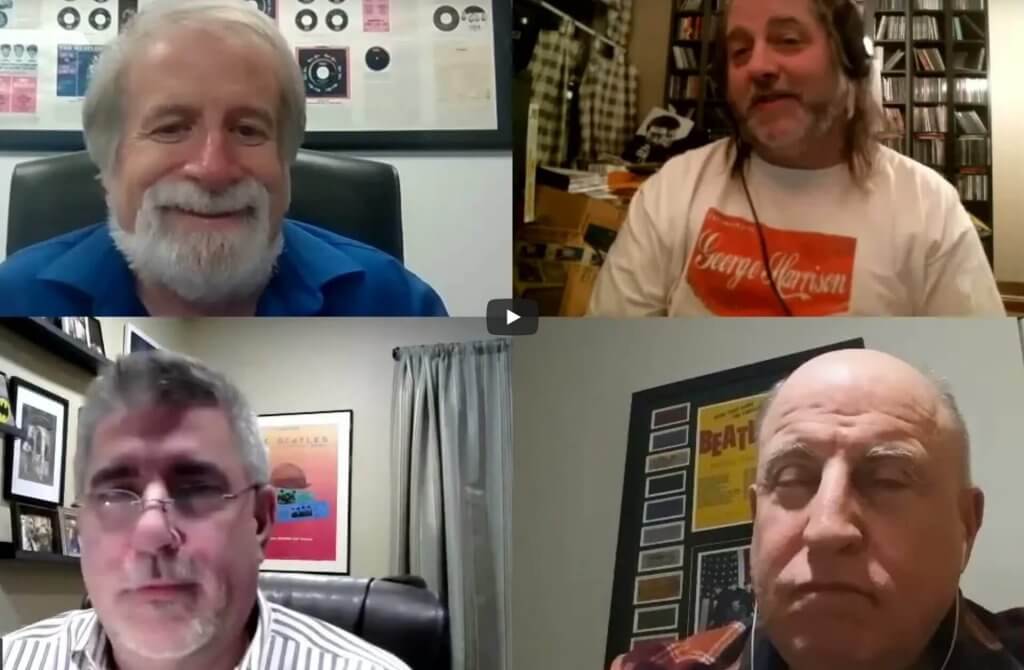 Al Sussman, Tom Frangione and Bruce Spizer discuss the Get Back documentary. Bruce breaks the news about his next book. Tribute to Ronnie Spector. 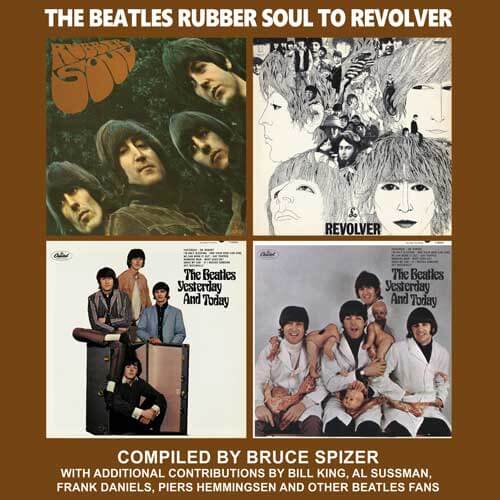 Bruce Spizer is working on the latest book in his Beatles Album Series: The Beatles Rubber Soul to Revolver. If you’re not familiar with Bruce’s books, each includes a chapter of recollections and photos from fans about when they first experienced the albums covered in the book. If you were one of the adventurous persons who in 1966 steamed off a trunk cover slick to get to the Butcher image underneath, send us a picture of how it turned out along with your story. CLICK ON THE LINK BELOW to learn more about what he’s looking for and to SUBMIT YOUR MEMORIES AND PHOTOS TO BE CONSIDERED FOR INCLUSION IN BRUCE’S NEXT BOOK. — DEADLINE FOR SUBMISSION: FEBRUARY 15, 2022 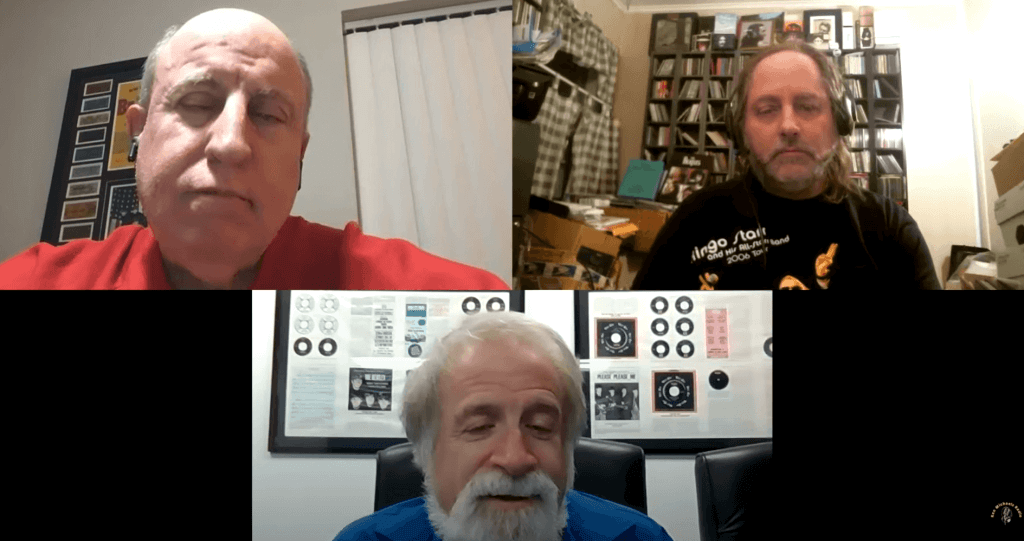 Bruce and Al shed lots of insight and information on this fertile and busy period in the Beatles’ lives (when wasn’t it?!) You always learn something new from these gentlemen, and I hope you enjoy this conversation! VIDEOCAST #51 – BRUCE SPIZER & AL SUSSMAN (Magical Mystery Tour and Yellow Submarine Book) – YouTube Al’s… 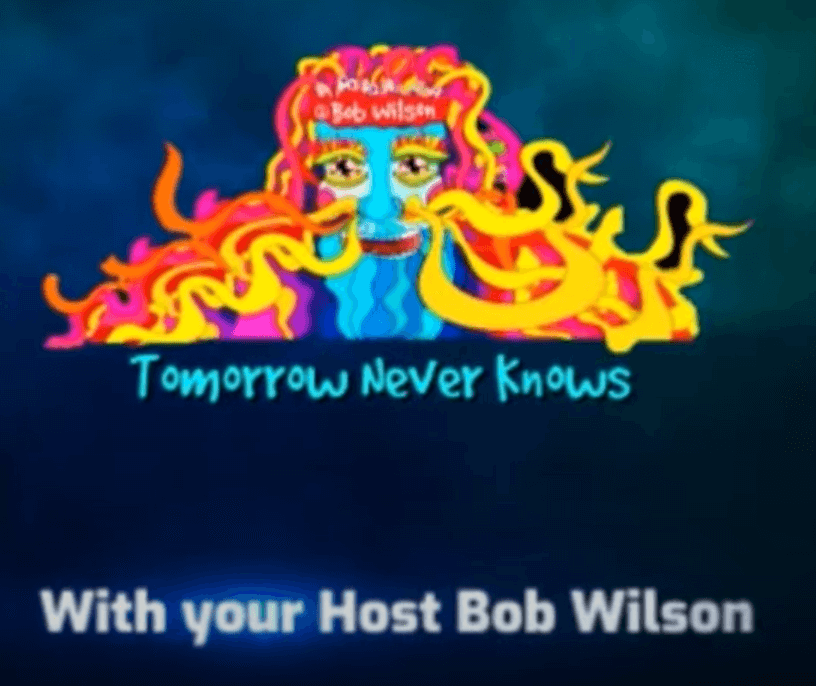 The Beatles Kingdom (Warren Brown) and Tomorrow Never Knows (The Bulldog Bob Wilson) welcomes Bruce Spizer to The Greatest Show on Earth. Join us as our resident Expert and Author of the Let It Be Sessions in his “The Beatles Finally Let It Be” book gives us his views on the documentary film “GET BACK”… 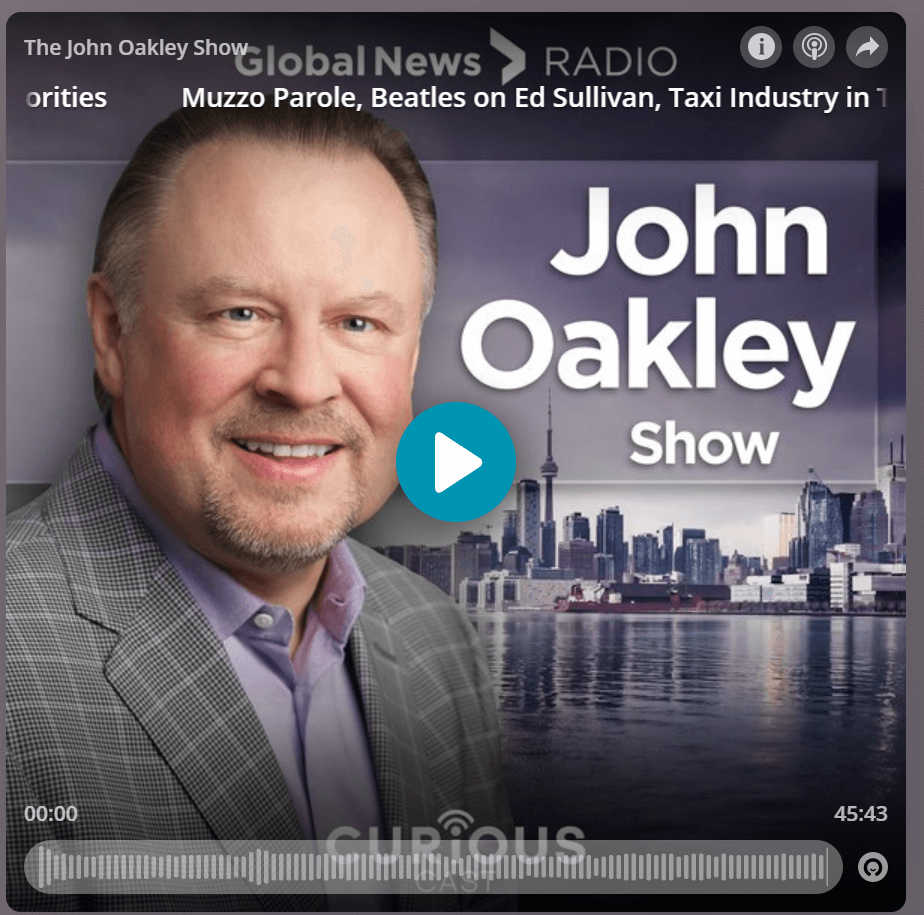 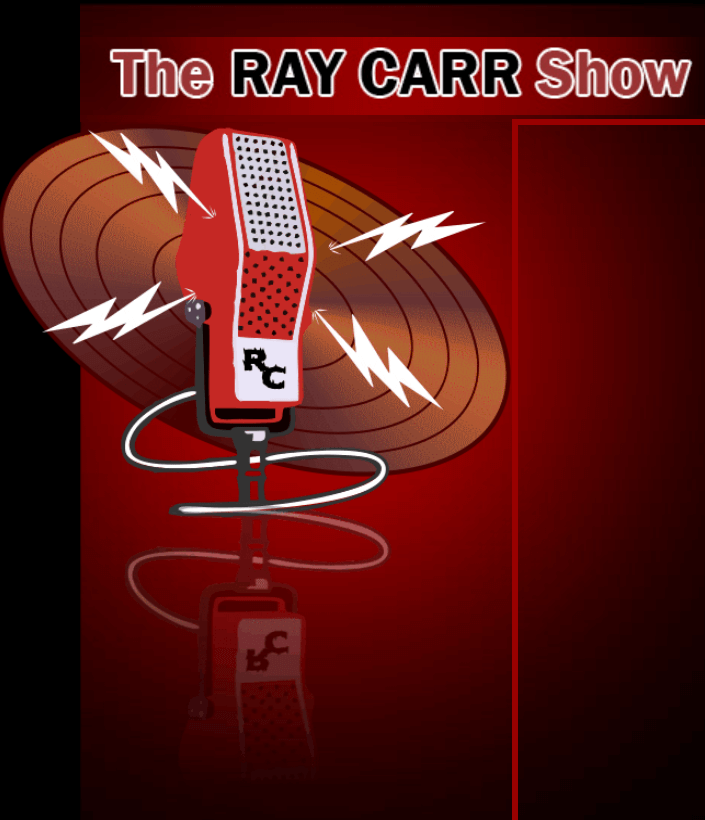 How Beatlemania Started in America – Interview on the Ray Carr Show

9.21.2021 Bruce Spizer on the Ray Carr Show out of Cleveland talking about how Beatlemania started in America. Click here to listen 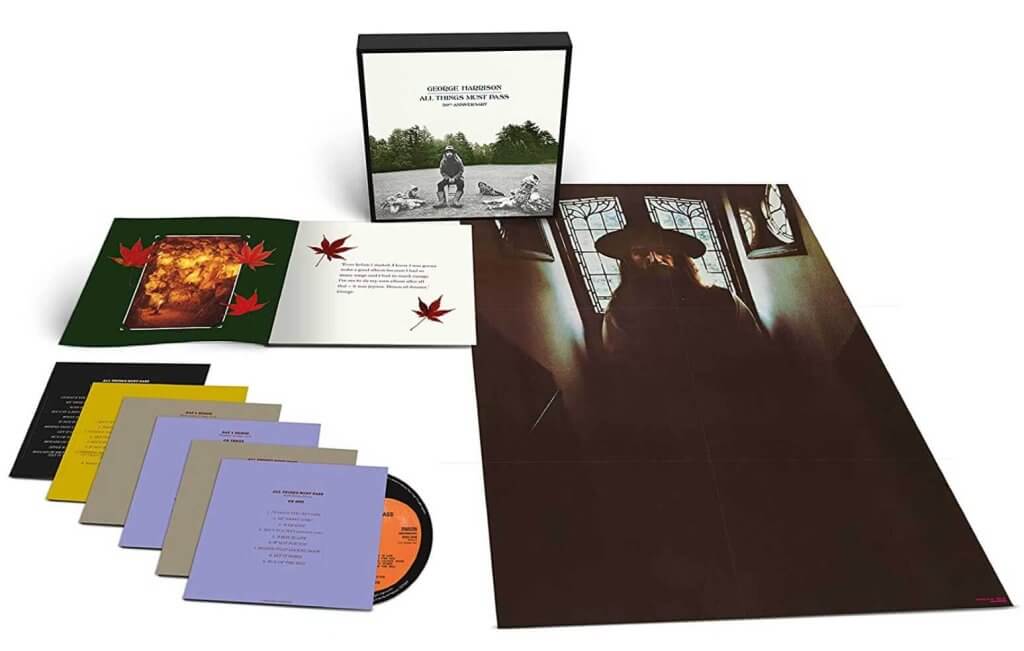 Back in 2001, for the 30th anniversary of All Things Must Pass, George Harrison looked back on the recording of the album and made the following observation: “I still like the songs on the album and believe they continue to outlive the style in which they were recorded. It was difficult to resist re-mixing every…

Bruce will be appearing at his first post-Covid event on Saturday, July 10, 2021 at Fabfest in Charlotte, North Carolina. If you are able to attend, please drop by and chat with him at his table and see his presentation The Beatles Finally Let It Be. 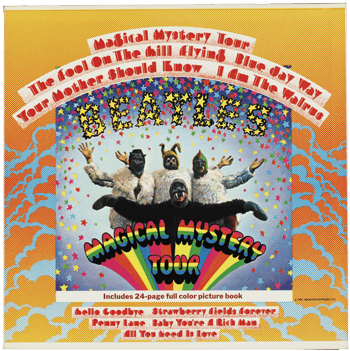 One of the key components of the Beatles Album Series books is the fan recollections section. Although Bruce has not reached a final decision on his next book project, he wants to begin accumulating fan recollections on other Beatles albums at this time, while memories are still intact. We thank those of you have contributed… 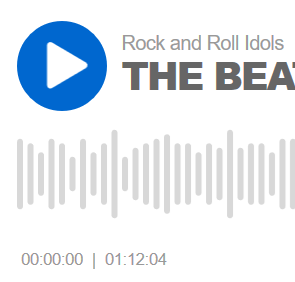 We are excited about a new podcast interview with Bruce just completed by Lou Longobardi. The podcast covers lots of topics such as: What were the Beatles record labels when they began? Which songs were published on what labels and why? This site has lots of other interesting articles.