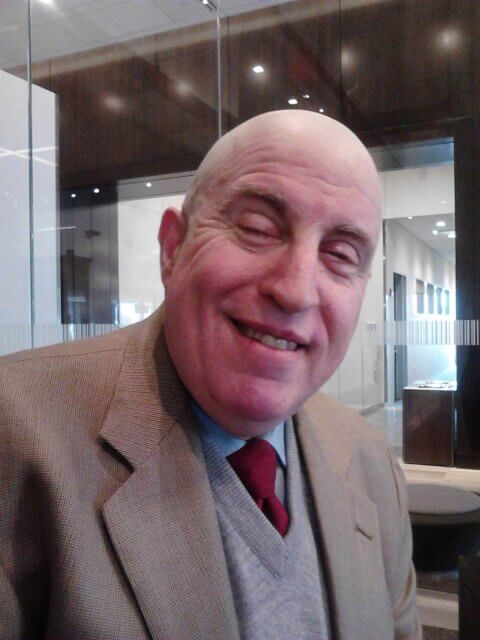 A member of the generation transformed by the ‘60s Big Bang of The Beatles’ appearances on The Ed Sullivan Show, Al Sussman has been writing about The Beatles, music and pop culture since the fall of 1968, first as a town newspaper columnist and then via a “Collectors’ Q&A” column in Sounds Fine in the mid-‘70s.

In 1979, he became a contributor to the fledgling Beatlefan Magazine, first as New York correspondent and as Executive Editor since the early ‘80s. Sort of a jack-of-all-trades for the magazine, he’s contributed news stories, commentaries and, in more recent years, historical perspectives. That led to his first book, Changin’ Times: 101 Days That Shaped a Generation, a look at the transformative period from Nov. 22, 1963 through March 1, 1964, available as an ebook at Amazon.

As well, Sussman worked in the retail record business in the ‘70s and ‘80s, has participated in various capacities for Beatlefest/The Fest For Beatles Fans from its beginnings in 1974, and was a radio analyst at ASCAP from 1991 to 2006. He was part of the panel for the Beatles podcast “Things We Said Today” from 2014 to 2017 and, while continuing to write for Beatlefan, Sussman has been part of Bruce Spizer’s team for his Beatles Album Series since 2017.

A native New Yorker, he now lives in Pittsburgh, Pa., and can be contacted on Facebook at Al Sussman or via Beatlefan at Beatlefan.com.