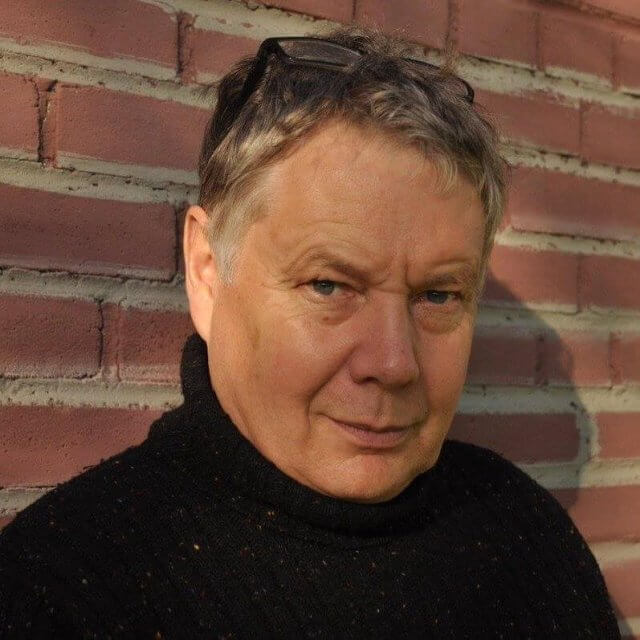 Piers has ’thanked his lucky stars’ since he first saw The Beatles on TV in England in early 1963.

A life-long fan, Piers has been researching and writing about the history of the Beatles in Canada ‘as a calling’, for over 25 years.

He holds degrees from Carleton University Ottawa and the University of Toronto. Beginning in the 1970s, he was an early pioneer in the field of government and business computing applications in Canada and internationally. He coded the Government of Canada’s first automated passport writing system in 1977.

Piers has been a feature contributor to the British Beatles Fan Club Magazine and has provided articles over the years to Goldmine Magazine (US) and Record Collector Magazine (US). He has previously provided detailed archival research on special project assignments for EMI Music Canada and Universal Music Canada. He has often been interviewed by the Canadian media about the Beatles. He has also served as a consultant for documentary films.

Over many years, Piers met and interviewed many of the important Pop musicians and artists from the 1960s including members of some of his “fave rave” groups the Kinks, Cream, the Jimi Hendrix Experience, the Four Seasons, Manfred Mann, the Plastic Ono Band and others.

Since the late 1990s, Piers has assisted with Canada Beatles content for many of the great Bruce Spizer books, including the Capitol and Apple 2-volume sets and the more recent Beatles Album Series. Piers published The Beatles In Canada; The Origins of Beatlemania! in 2016 and is currently working on completing the follow up partner volume; The Beatles In Canada; The Evolution 1964-1970.

Piers has spent time working in the USA and the UK and is a now a long-time resident of Toronto.