‘The policeman near me stuck bullets in his ears’: An oral history of the Beatles’ first U.S. concert 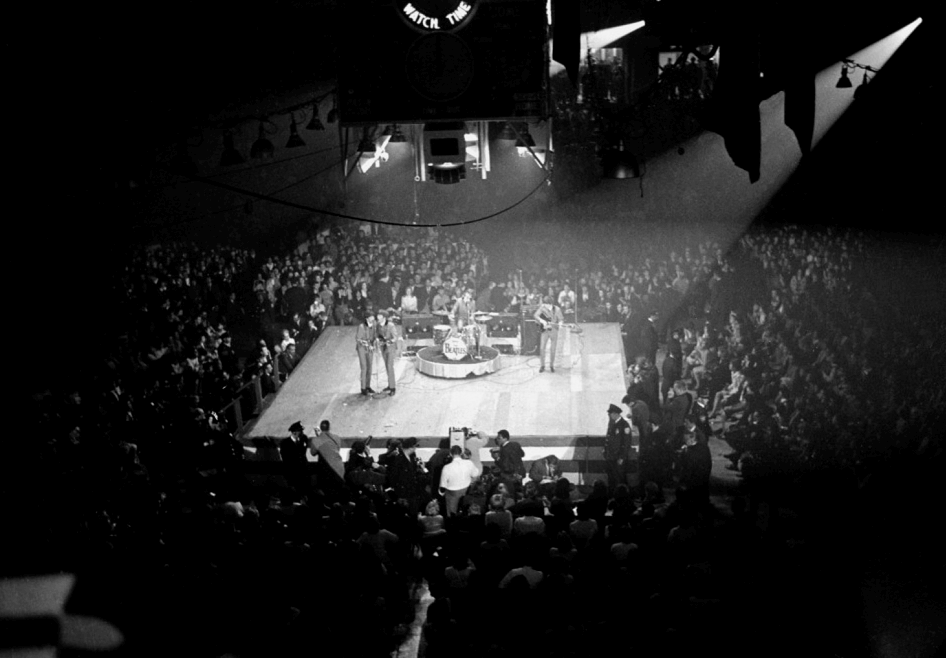 On Feb. 11, 1964, Beatlemania blasted Washington — all shrieks and Arthur haircuts and songs people couldn’t quite make out.

Two nights after their hysteria-inducing welcome-to-America appearance on “The Ed Sullivan Show,” the Beatles played their first U.S. concert at the Washington Coliseum. With “I Want to Hold Your Hand” sitting atop the American Billboard chart, 8,092 people crowded into the arena near Union Station and witnessed the band perform a dozen songs that changed everything.

“It was one of the most exciting live performances the Beatles ever gave,” says Beatles historian Bruce Spizer, who has studied footage of the concert at the long-defunct Coliseum. “And it gave them great confidence that they indeed could conquer America.”

Read the rest of the article here