Bruce Springsteen’s recent performance at the 2012 New Orleans Jazz & Heritage Festival was the Boss’ second appearance at the event. He first performed at the Fest with his Seeger Sessions Band in 2006. That was the first Jazz Fest held in New Orleans after Hurricane Katrina. The most emotional moments came when he performed “My City In Ruins” and “When The Saints Go Marching In” (done in a slow almost somber pace). Both brought tears to eyes of many in attendance.

This year the Boss was back with the E Street Band, playing for over two and a half hours (which is considerably longer than the 50-minute to 90-minute sets that other acts are allotted at the Fest). Springsteen mixed old favorites with plenty of tunes from his new album, “Wrecking Ball,” including “We Take Care Of Our Own,” with its references to New Orleans and the government’s failed response to Hurricane Katrina (“From the shotgun shack to the Superdome/There ain’t no hope, the calvary stayed home”). But, once again, the most touching moments for those from New Orleans were “My City In Ruins” and “When The Saints Go Marching In.” The latter song was folded into a soulful rendition of “Rocky Ground.” 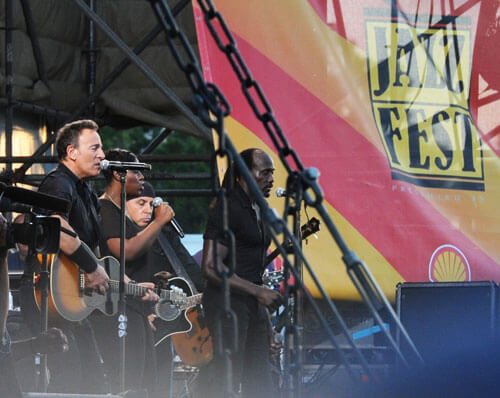 What song, performed by the Beatles, does Bruce Springsteen claim to be the first he learned on guitar? Bonus: What two groups recorded the song prior to the Beatles?

What Beatles song did Bruce Springsteen perform with Axl Rose at the 1994 Rock ’n’ Roll Hall of Fame induction ceremony? 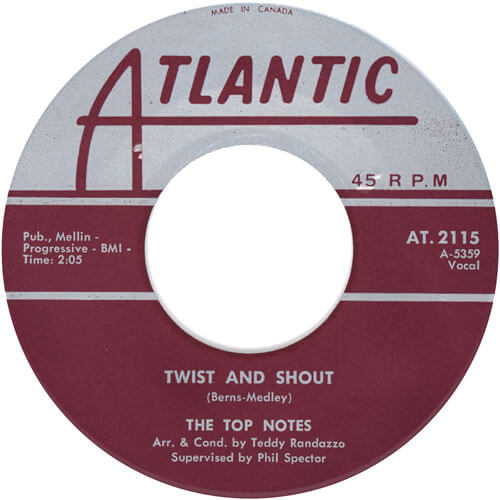 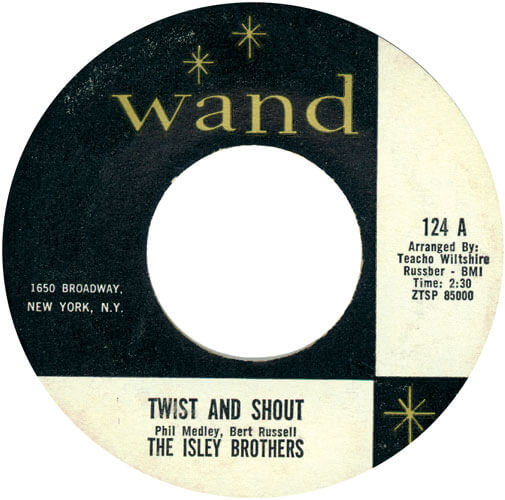 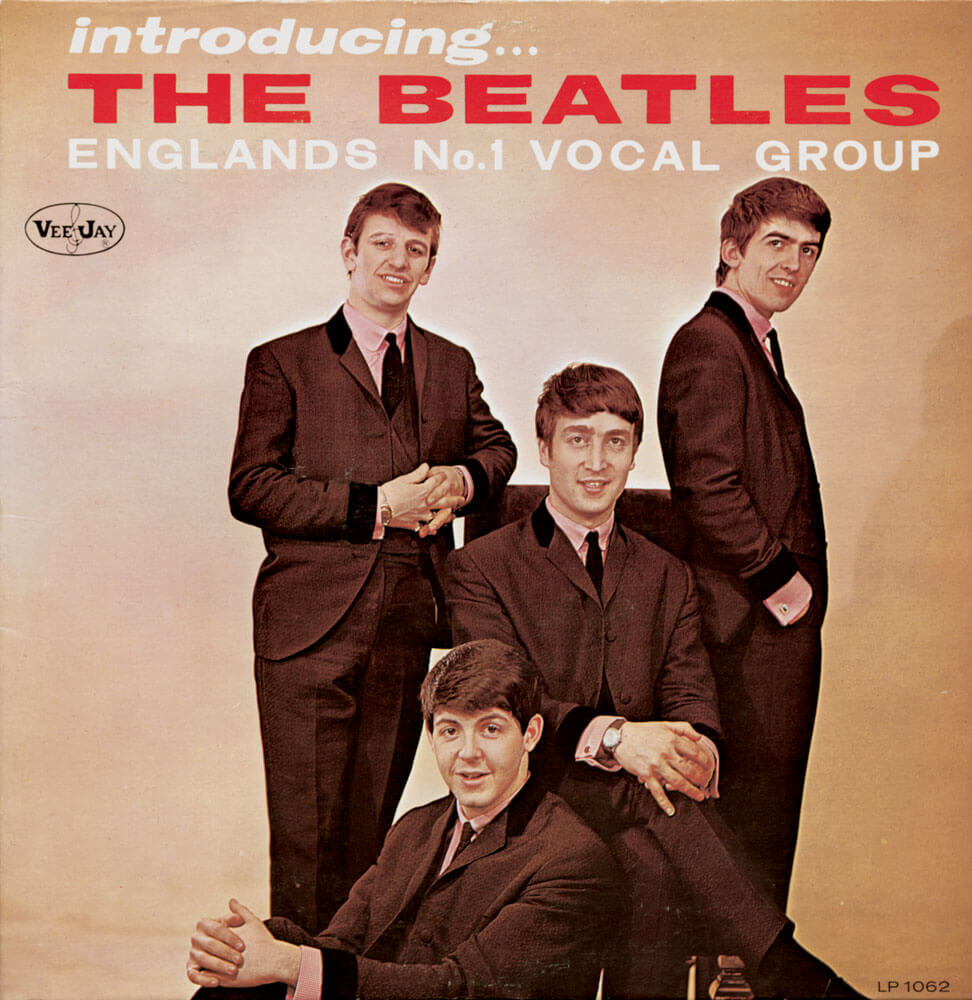