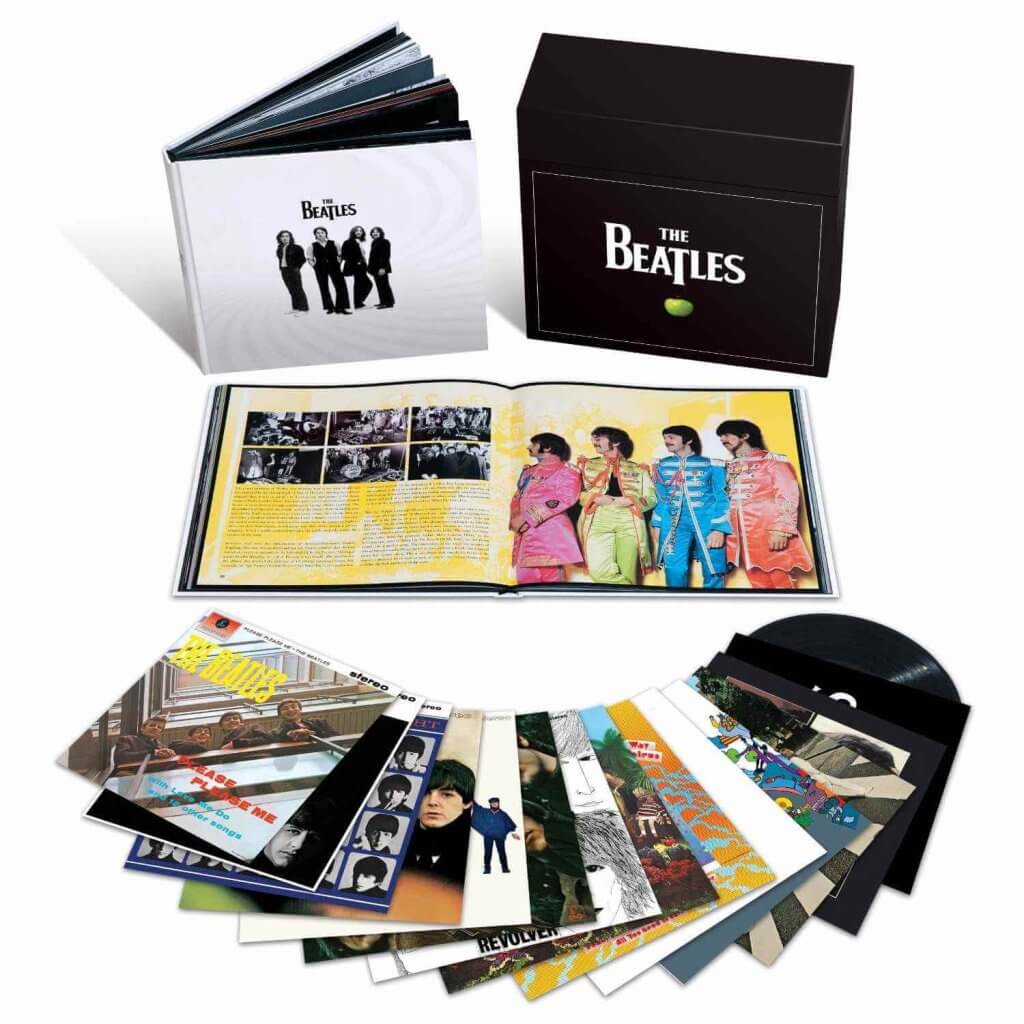 Apple Corps and EMI have released all of the core Beatles albums in stereo. The albums were derived from the remasters previously released in 2009 on CD and in 2010 for digital download on iTunes. The LPs are available individually and in a special limited edition box set.

The albums are pressed on 180-gram audiophile quality vinyl and are packaged in replicated artwork. Sgt. Pepper, Magical Mystery Tour and The White Album come with all of the extras from the original releases; however, the Let It Be LP does not come with the lavish book that accompanied the initial copies of the album in most markets other than the U.S. The labels to the discs effectively mimic the original labels from the sixties.

The remastered albums sound terrific. They have that special warm sound of vinyl that audiophiles claim is missing from CDs. As was the case with the CDs, the bass sound is more prominent than on the records from the sixties. The remastered vinyl is, to my ears, superior to both the original vinyl releases from the sixties and the Mobile Fidelity discs from the seventies. If you want the excitement of removing thick vinyl from an attractive 12-inch sleeve and placing the platter on the turntable, this is the way to go!

The hardcover book exclusive to the box set is both visually stunning and informative. Kevin Howlett’s notes provide a balanced mixture of pop culture and facts about the recordings. If this set is within your budget, I highly recommend its purchase. You won’t be disappointed.