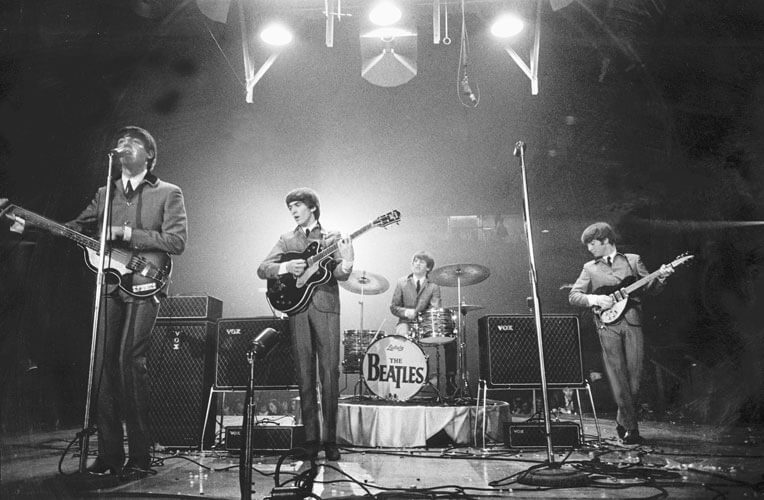 Once upon a time rock concert tickets were affordable to all fans. Although the prices for Beatles concert tickets were towards the top of the price range, they were still quite reasonable. In those days, the headline act often played for 30 minutes or less. There were often multiple warm up acts on the bill. Today’s questions pertain to the Beatles first U.S. concert appearance, which took place on February 11, 1964, in Washington, D.C.

What was the name of the venue where the Beatles played their first U.S. concert?

What were the three prices charged for tickets to the show?

What were the names of the warm up acts on the bill with the Beatles?

The Beatles played their first U.S. concert at the Washington Coliseum on February 11, 1964. Tickets prices were $2, $3 and $4. The exact lineup for the evening remains a mystery. A fake poster for the show lists the Caravelles, Tommy Roe and the Chiffons as being on the bill. While I have been able to confirm that Tommy Roe and the Chiffons were definitely on the bill, I have not been able to do so for the Caravelles. The fact that they are listed on the poster seems to indicate they were on the bill, but this may not be the case as other acts who performed that night are not listed on the poster.  Reliable sources state that the Righteous Brothers and Jay & the Americans also played. There is also a possibility that Donna Lynn was there. In an interview with Carroll James before the show, the boys congratulate the singer for her song “My Boyfriend Got A Beatle Haircut.”  If anyone has more definitive information on the warm up acts for the concert, please email it to me. 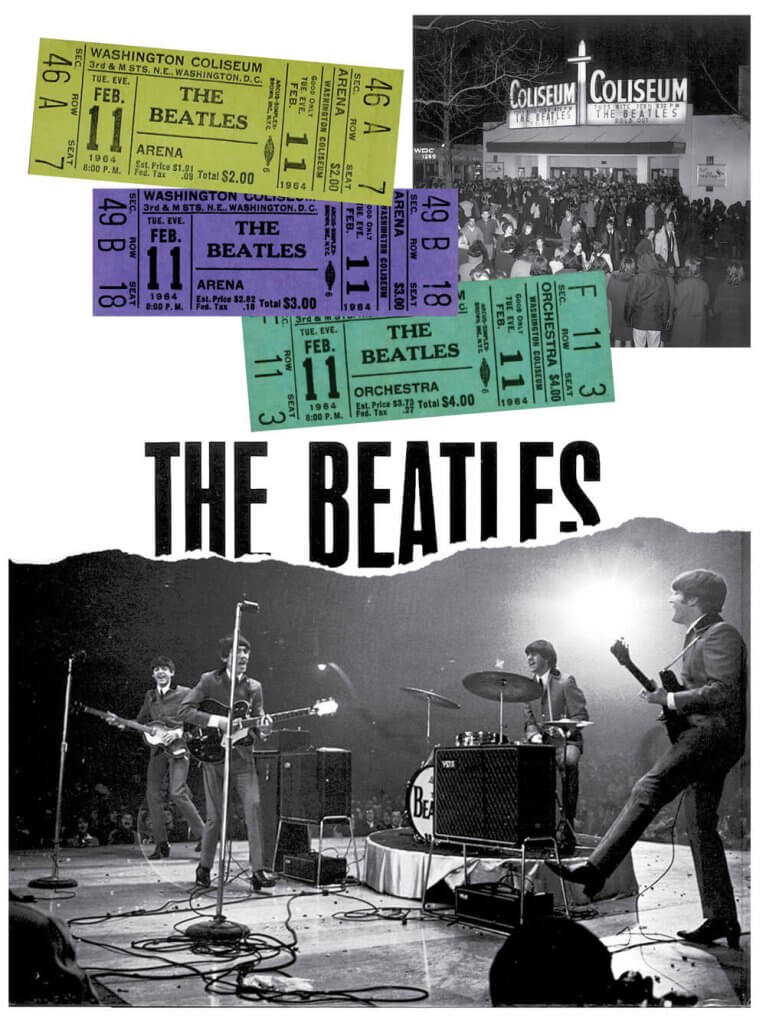