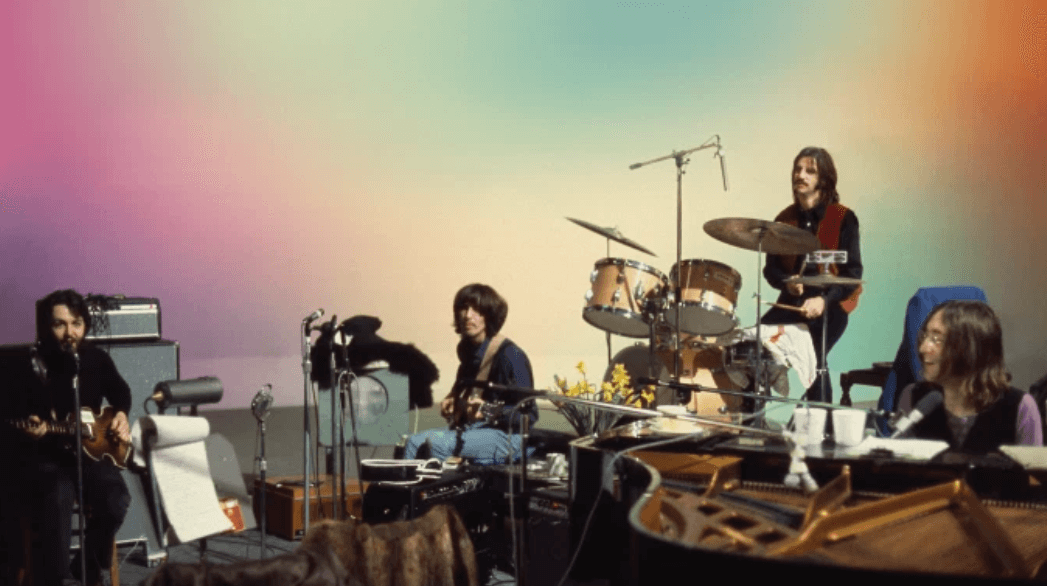 The Walt Disney Studios, Apple Corps Ltd. and WingNut Films Productions Ltd.  have just announced that Peter Jackson’s documentary on the Beatles January 1969 Twickenham and Apple sessions, The Beatles: Get Back, will be available on Disney+ on three days this Thanksgiving weekend, November 26 – 28, 2021. And while the postponed and ultimately cancelled theatrical release set for September 2020 would have been about two hours long, the new documentary will be shown in three two-hour parts. With six hours of beautifully restored film and audio of the Beatles rehearsing and recording, there will be plenty for fans to be thankful for this Thanksgiving. As many of us will be getting together with family and friends we have not seen for a few years, the holiday will be extra special. And so will the weekend, where we will be able to spend six intimate hours with John, Paul, George and Ringo in a way we never have before.

The decision to have Peter Jackson restore and expand the original Let It Be film has already proven to be a wise one. Those who have seen the six minute preview of the film (below) were amazed at the bright colors when compared to the dark and dreary images of the original film. It should not have surprised anyone, for Jackson had recently taken out-of-sync and tattered black and white film from World War One (up to 100 years old) and turned it into a clear and flowing color pallet on the big screen in his 2018 documentary They Shall Not Grow Old. For the Beatles, he was working with 16mm color film from 1970 (a mere 50 years old). The preview also gave off a positive vibe of the Beatles that rarely appeared in the original film.

This Thanksgiving, Beatles fans will be treated to an epic trilogy of the Get Back/Let It Be sessions produced by a man who is no stranger to epic trilogies, having given us The Lord of the Rings trilogy and The Hobbit trilogy, both based on J.J.R. Tolkein’s books. And with The Beatles: Get Back, things will truly come full circle.

As detailed in Bruce Spizer’s upcoming book, The Beatles Magical Mystery Tour and Yellow Submarine, the Beatles nearly starred in their own adaption of The Lord of the Rings.  In February 1968, while the Beatles were in India study transcendental meditation with Maharishi Mahesh Yogi, Apple Films’ Denis O’Dell brought the group copies of the books in hope that the Beatles would agree to complete their three-film contract with United Artists with a film adaptation of The Lord of the Rings. Having starred in A Hard Day’s Night and Help, the group still owed UA another movie. The group had already passed on A Talent For Loving, The Three Musketeers, Shades Of A Personality and Up Against It, and had been informed by UA that their Yellow Submarine cartoon feature would not count as the third film. UA was insisting that a big name director be employed. The company’s wish list included Stanley Kubrick, who was John’s first choice. But when Kubrick was approached, he turned down the project, believing that the books were unfilmable. And in 1968, the technology was not there to do justice to the fantasy world created by Tolkein. Although the Beatles could have found another director, it became a moot point when Tolkein refused to give the film rights to the project over his objection to the Beatles involvement. Decades later, Peter Jackson gave us six films of Tolkein’s fantasy world. This Thanksgiving, he will give us six hours of the Beatles.

Here is the official Apple Release: “THE BEATLES: GET BACK,” A DISNEY+ ORIGINAL DOCUMENTARY SERIES DIRECTED BY PETER JACKSON, TO DEBUT EXCLUSIVELY ON DISNEY+ | The Beatles 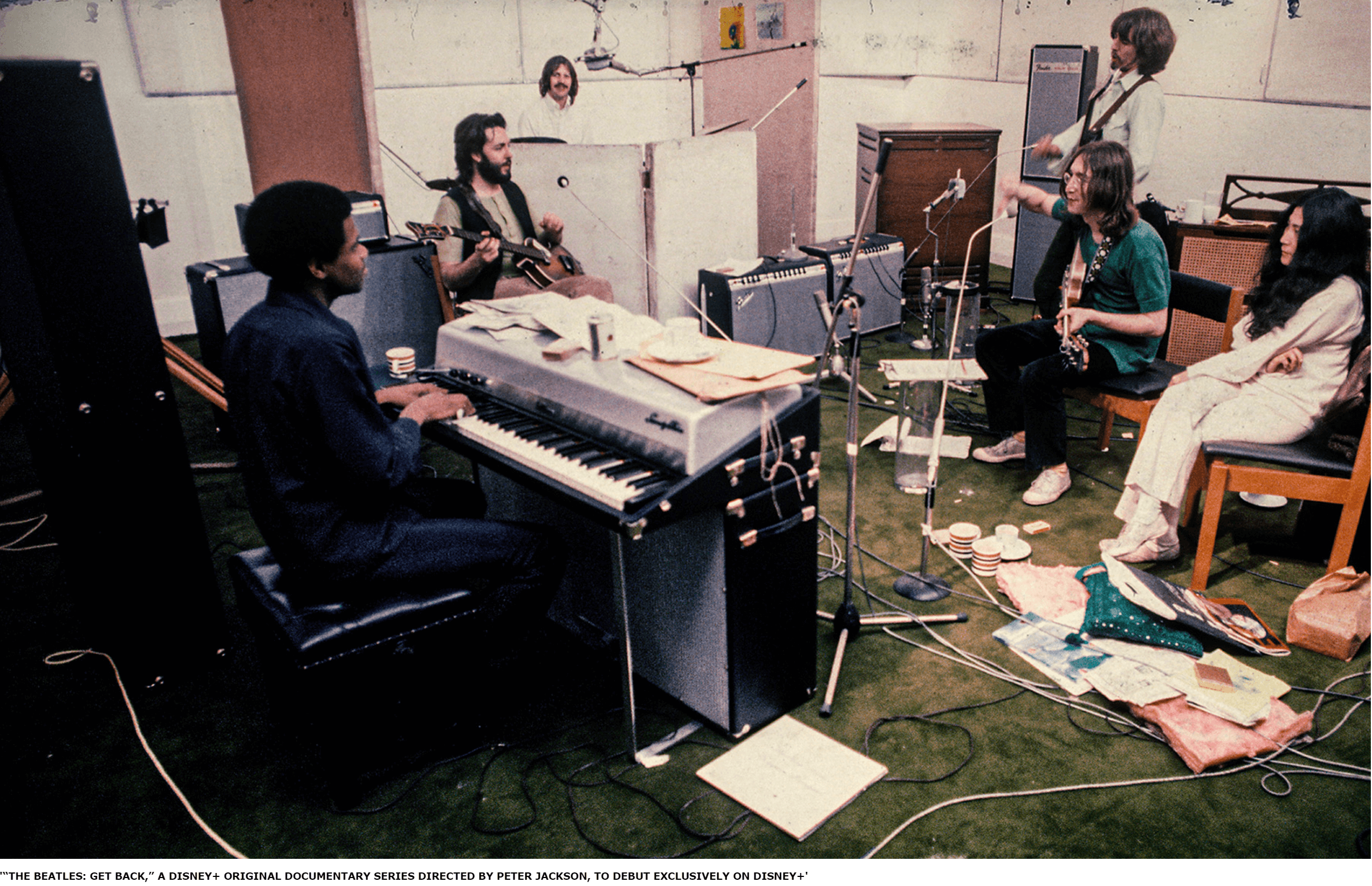 In preparation of viewing The Beatles: Get Back, be sure to learn the full story behind the Get Back/Let It Be sessions in Bruce Spizer’s The Beatles Finally Let It Be, AVAILABLE NOW in digital, hardcover and collector’s editions at www.beatle.net.