On Friday, July 22, 498 Productions began shipping copies of Beatles For Sale on Parlophone Records to its U.S. customers. Some individuals already received their copy of the book on… 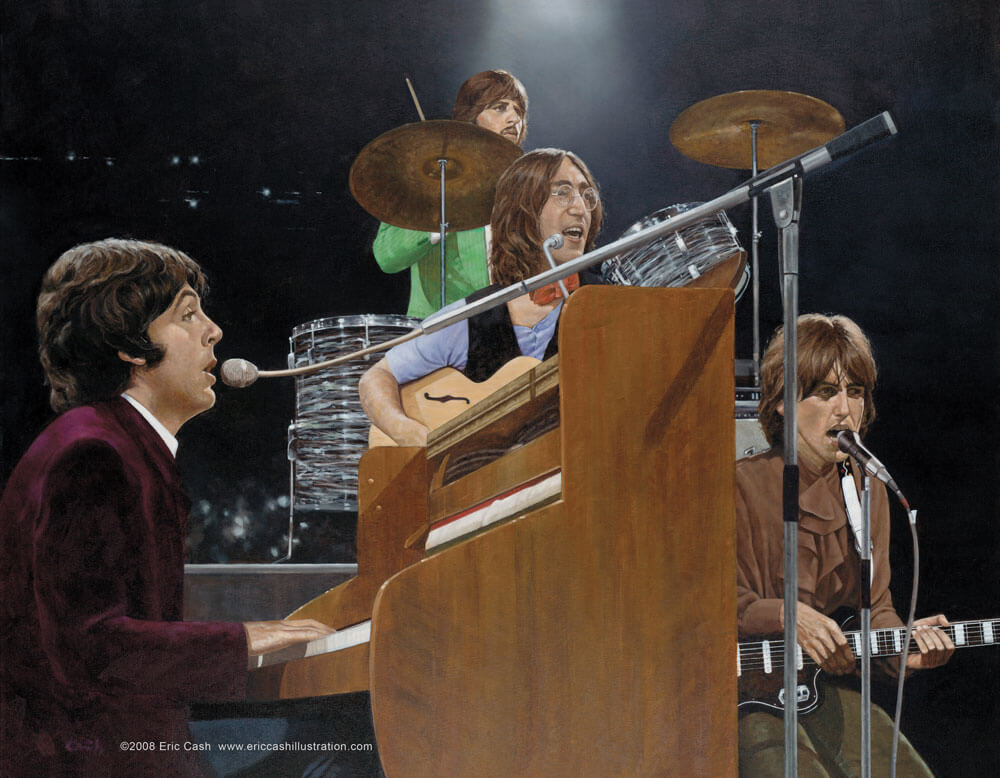 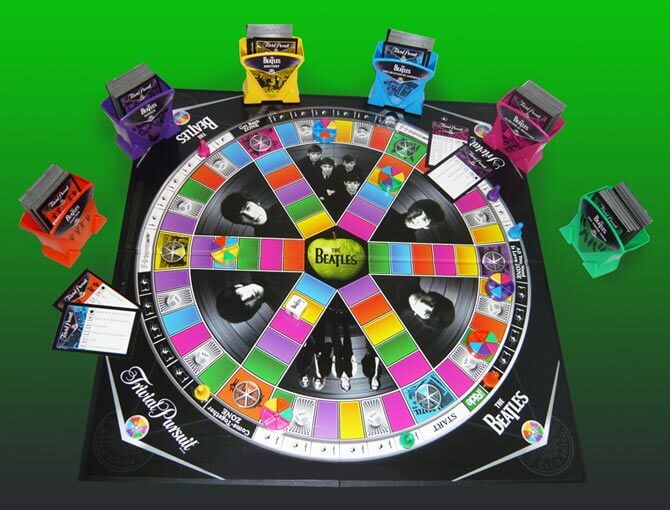