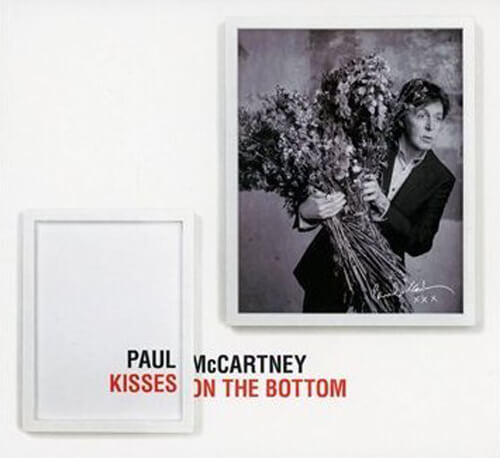 What song appears on both Ringo’s first album and Paul’s latest album? 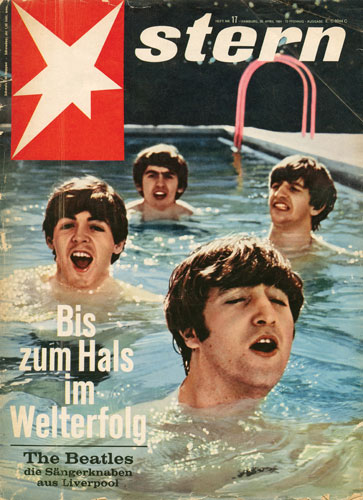 February 14 marks the 48th anniversary of the Beatles first full day in Miami Beach at the Deauville Hotel. Speaking of the Deauville, Beatles author/historian Bruce Spizer was at the Deauville a few weeks ago taping an episode for the PBS program “History Detectives.”

At approximately 1:20 p.m. on February 7, the jetliner carrying the Beatles from London to New York landed at the newly-named Kennedy International Airport. 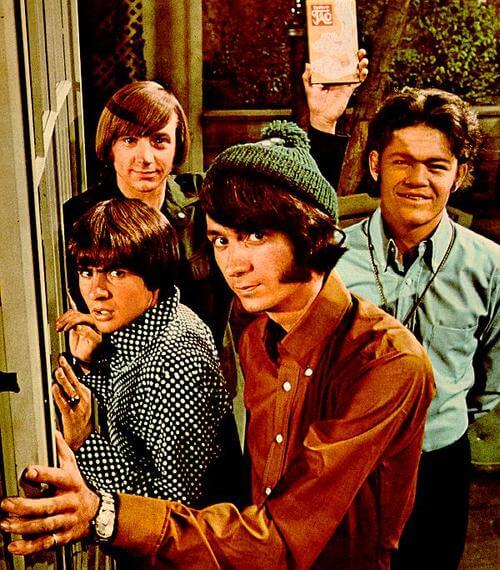 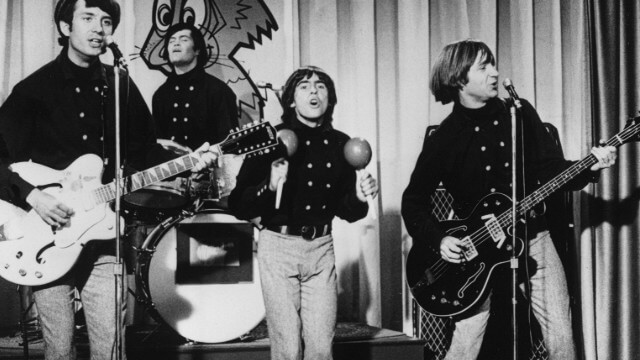 Two songs recorded by the Monkees have Beatles references 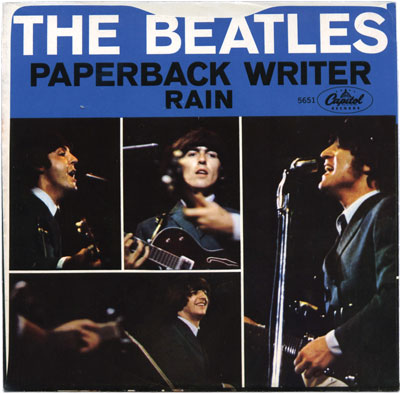