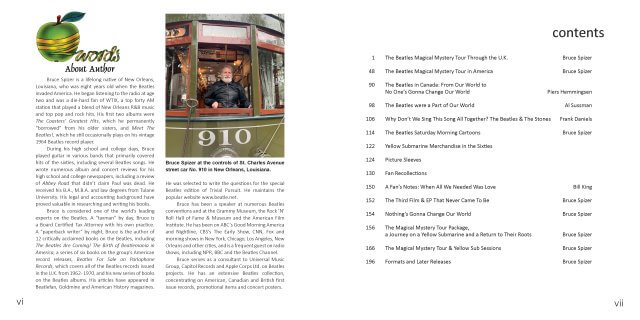 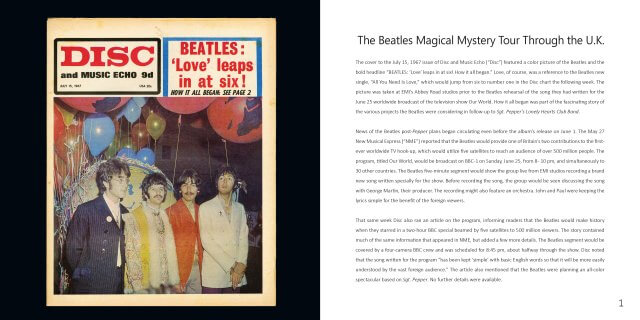 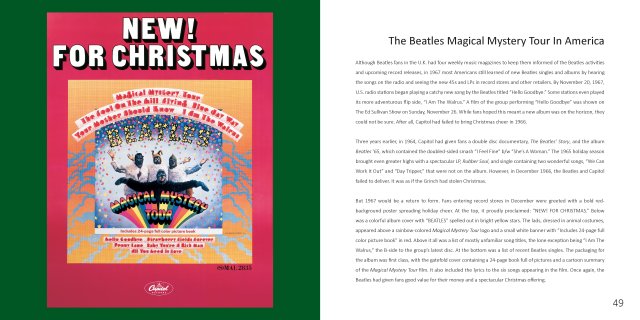 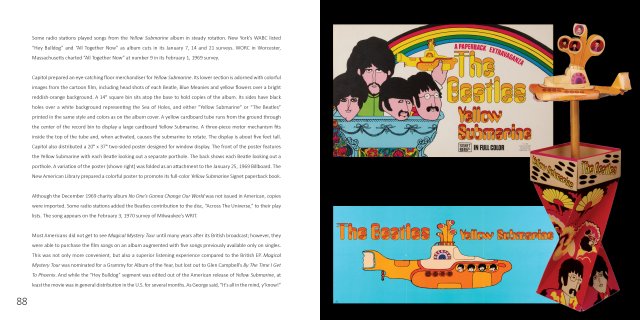 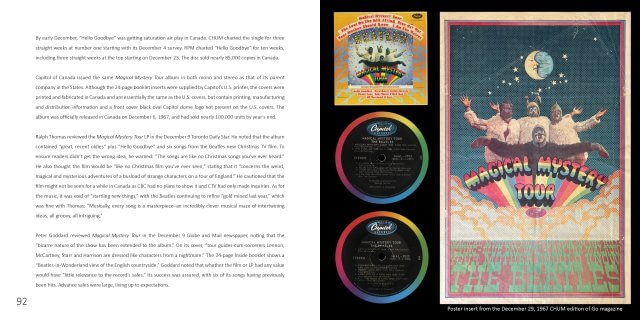 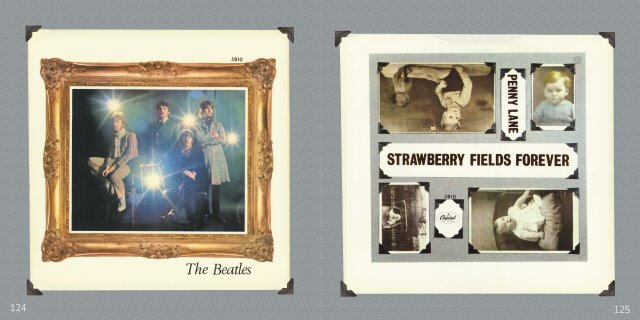 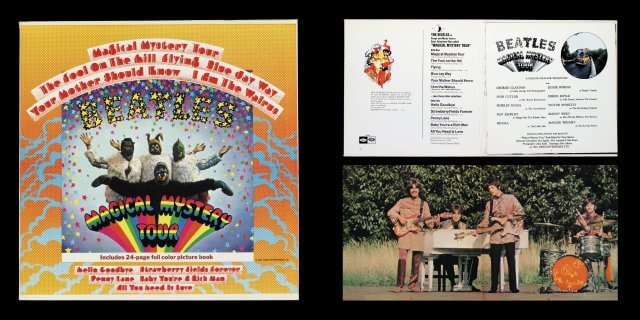 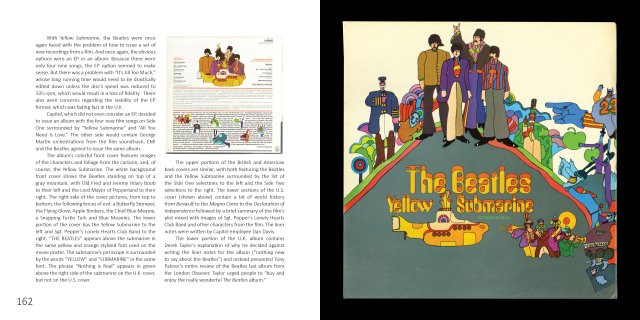 AWAY IN THE SKY, beyond the clouds, live 4 or 5 Magicians. By creating WONDERFUL SOUNDS they turn the Most Extraordinary Recording Studios into a MAGICAL MYSTERY TOUR. The journey starts with the Beatles singing “All You Need Is Love” throughout the world via three satellites beyond the clouds as part of the Our World TV program. By bus they journey throughout Southwest England for a TV spectacular featuring “The Fool On The Hill” and “I Am The Walrus,” stopping along the way to tell us “Hello, Goodbye.” The four lads then return to their rock ’n’ roll roots with “Lady Madonna” and provide us with “The Inner Light” before departing for Pepperland in their Yellow Submarine cartoon with everyone singing “All Together Now.” IT’S ALL TOO MUCH! The trip ends somewhere ACROSS THE UNIVERSE with a song that will later be beamed way beyond the clouds into deep space.

This latest installment of Bruce Spizer’s Beatles Album Series focuses on the first ten months of the Beatles phenomenal post-Pepper phase from the British, American and Canadian perspectives, and includes chapters on the packaging of the Magical Mystery Tour and Yellow Submarine albums and the writing and recording of the songs. It also has chapters on how the Beatles influenced our world, the friendly rivalry between the Beatles and the Rolling Stones, the Beatles Saturday morning cartoons, dozens of fan recollections and more. The book has over 150 color and original black and white images.

Over 150 images, in either spectacular color of original black and white. 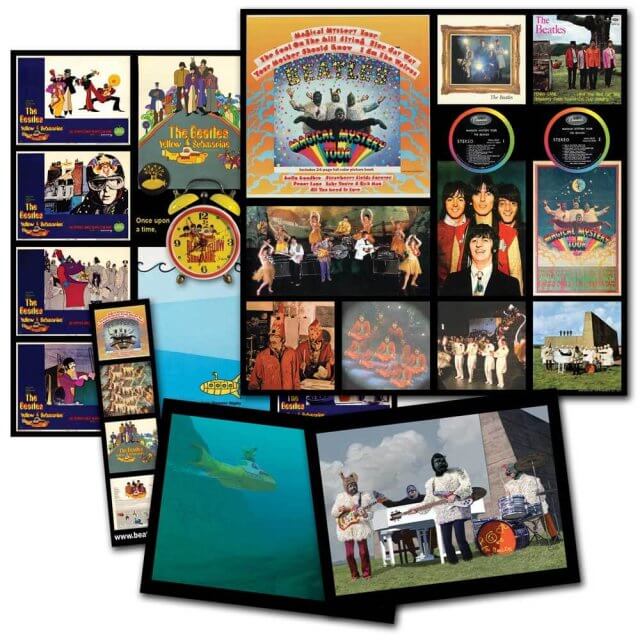