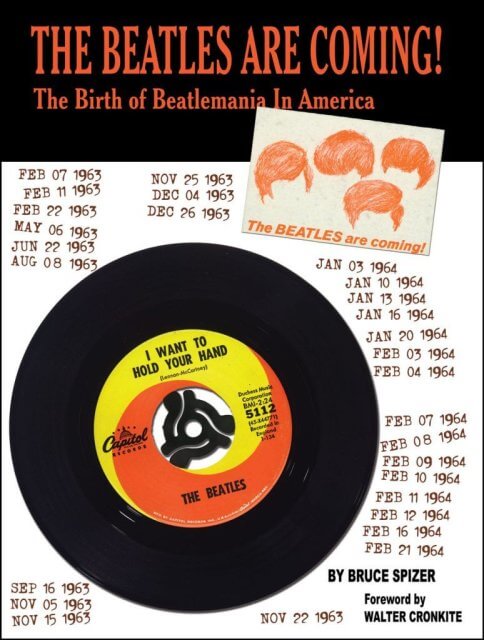 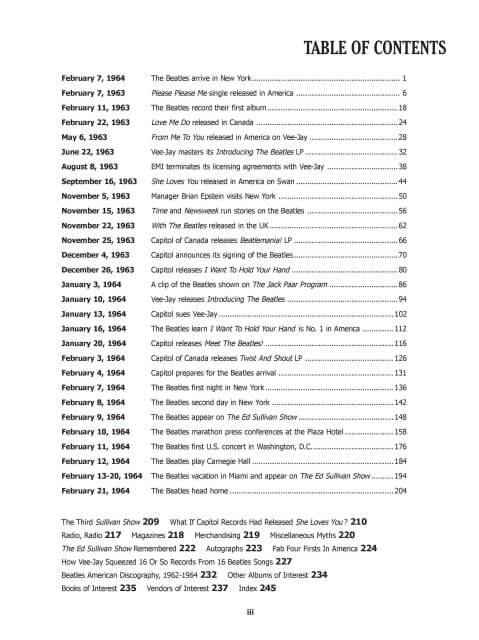 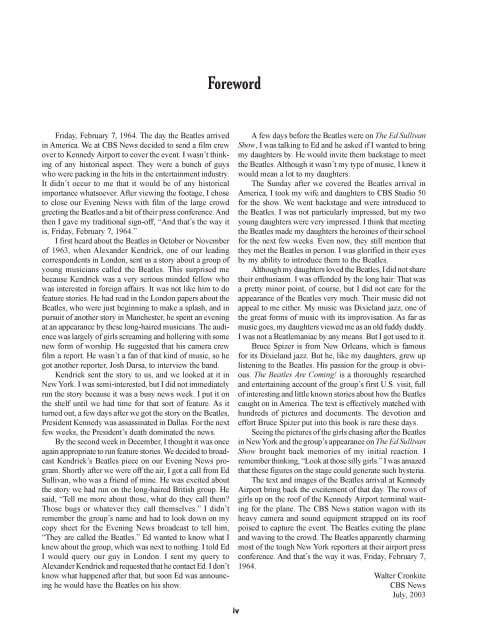 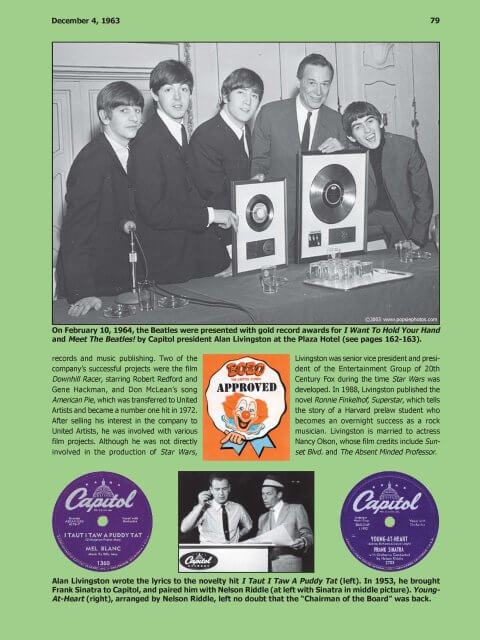 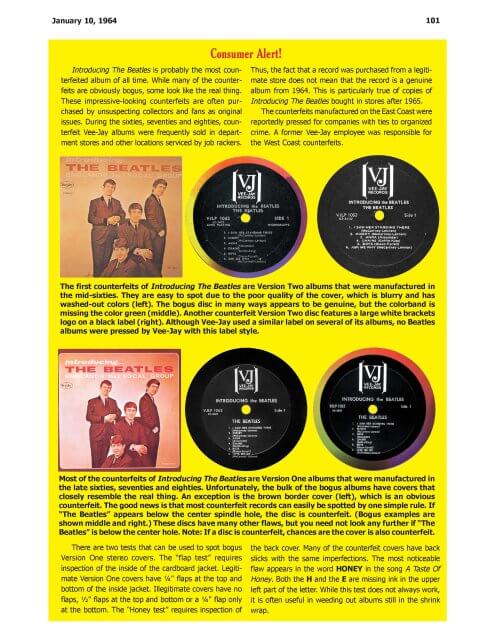 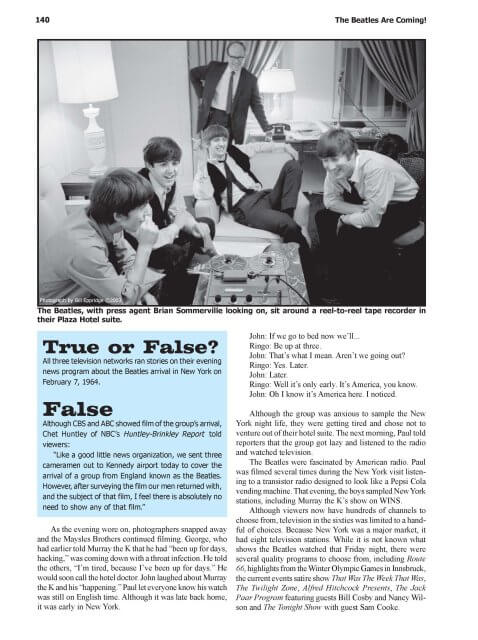 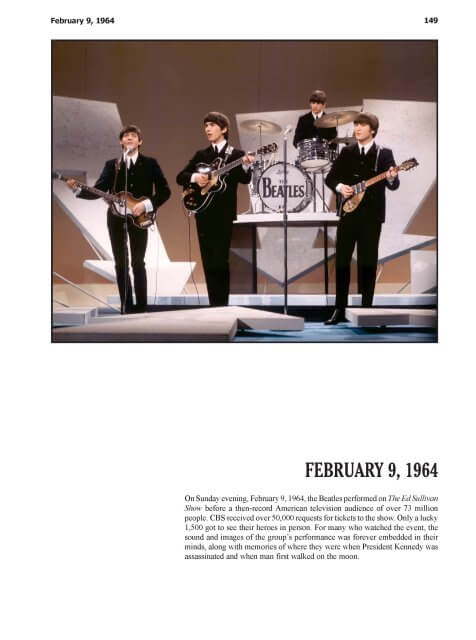 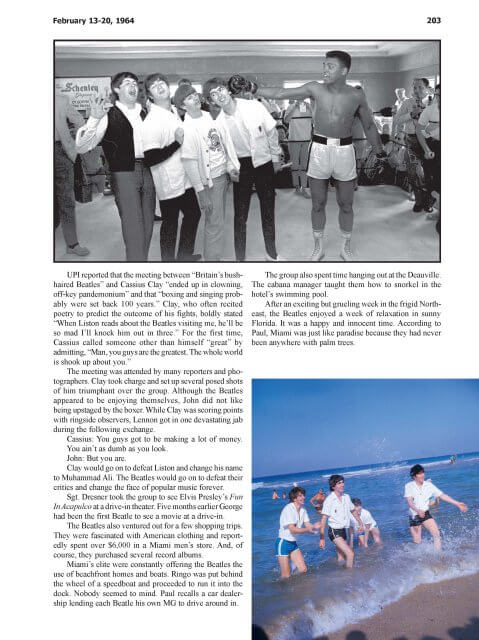 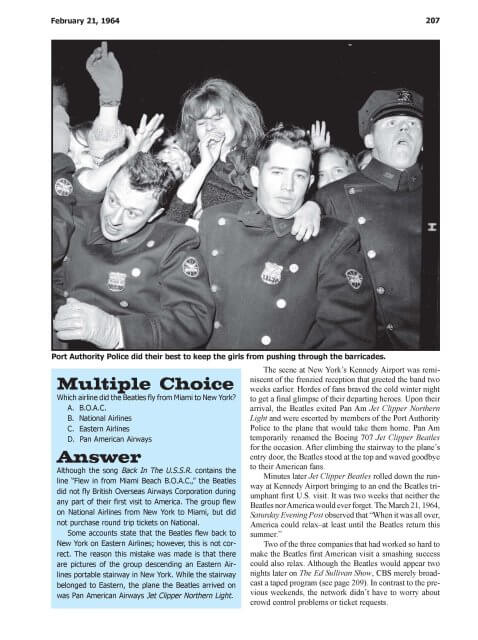 The Beatles Are Coming!

The Birth of Beatlemania in America

The most thorough and accurate book ever published on how Beatlemania evolved in America, this book covers the Beatles first visit to the United States and the events leading up to their arrival on February 7, 1964.

It details why Capitol Records turned the group down four times and tells the stories of two small record labels, Vee-Jay and Swan, who issued the group’s records without success in 1963.

‘The Beatles are Coming’ was probably the best book I recall ever reading about the Fab Four. The book was like a time machine, all the details and so much about the record release goofs and blunders that could’ve derailed musical history. I loved it. I’ll read it again just like going to see a movie twice that you loved. To me all the prefame stuff is the real gold and your book brought it all back to life. Incredible job. Kellen

“Bruce provides an entertaining journey through Beatlemania through the eyes and ears of America.” —Alan Livingston, president of Capitol Records (1962-1968)

“Bruce Spizer is the ultimate presenter of the historical phenomenon known as the Beatles.” —Ken Mansfield, first U.S. manager of Apple Records