Paul McCartney has just released the much anticipated remastered and deluxe editions of “Ram,” his second album after leaving the Beatles. Unlike his home-spun simple predecessor “McCartney,” the new album was recorded in New York with top-flight session musicians and featured elaborate instrumentation and arrangements. Although the album was vilified by some overly hip critics, “Ram” is a remarkably fresh-sounding collection of well-recorded and superbly-performed songs. 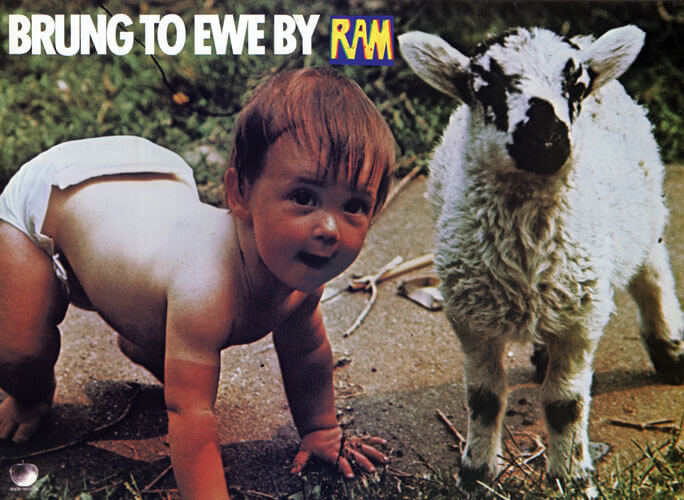 The deluxe edition of “Ram” is well worth the money if you are into tons of extra photos, information about the recording of the album and bonus tracks. In addition to the remastered stereo album, the package includes a bonus CD containing both sides of the single pulled from the “Ram” sessions and six songs from the sessions that remained unreleased for years, a CD containing the rare mono mix of “Ram” made for AM radio, a CD of the “Thrillington” instrumental version of the album and a DVD. My only complaint is the packaging is too big! For those less obsessed and/or with less disposable income, there are more reasonably priced editions available.

Whether you loved the “Ram” LP when it first came out, had mixed emotions about it or weren’t born yet, you should explore all it has to offer. RAM ON!

For those seeking more information on “Ram” or any other of Paul’s post-Beatles recordings released on Apple, check out the book “The Beatles Solo on Apple Records.” The book will be on sale for $25 through 12 midnight on June 12, 2012.

What two songs were pulled from the “Ram” sessions for a single that did not appear on the album, who was the single credited to, and what musicians played on each song?

Bonus question: What usual item did the drummer use for additional percussion on the A-side?

The single “Another Day” b/w “Oh Woman, Oh Why” was released in the U.S. on February 22, 1971, and in the U.K. on February 19, 1971, nearly three months ahead of the “Ram” LP. The single was credited to “Paul McCartney,” although the “Ram” LP was credited to “Paul & Linda McCartney.” Paul (guitar and overdubbed bass), Linda (vocals), Denny Seiwell (drums) and David Spinoza (guitar) played on “Another Day.” The first three also played on the B-Side, with High McCracken replacing Spinoza on guitar. Denny Seiwell added percussion to “Another Day” by tapping on a Manhattan phone book! 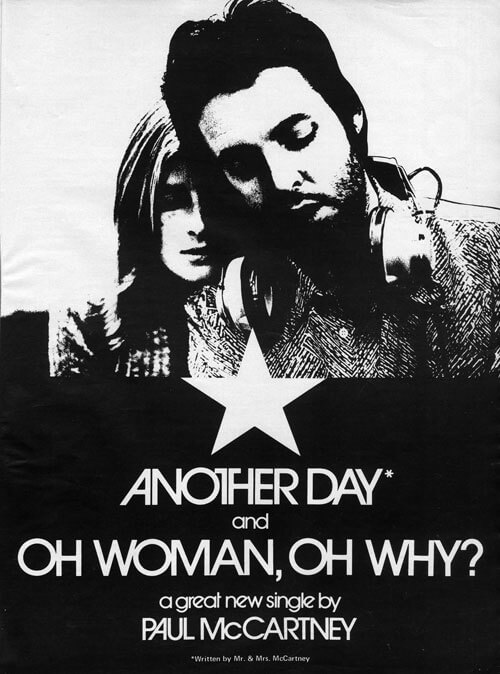