Swinging London in the sixties influenced both classic films and albums.

The Prytania Theater proudly presents a double bill featuring Michelangelo Antonioni’s mystery-thriller Blow-Up and an audio/visual presentation by Bruce Spizer on his latest book The Beatles Rubber Soul to Revolver. 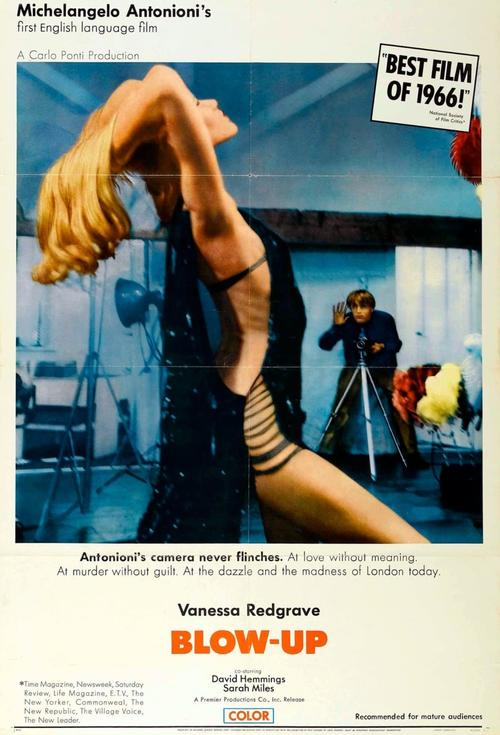 During the 1960s, a London photographer believes he has inadvertently photographed evidence of a murder only to have the evidence mysteriously disappear. Blow-up is a stylish study of paranoid intrigue and disorientation.

The film depicts London’s mod fashions and music scene, including a sequence of the Yardbirds, with Jeff Beck and Jimmy Page on guitars, performing “Stroll On.” Bruce Spizer’s book and presentation cover two of the Beatles most influential and beloved albums, Rubber Soul and Revolver. 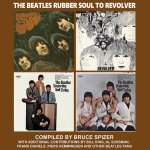 Bruce will be signing copies of this and other books in his Beatles Album Series, which are perfect holiday gifts for that special Beatles fan, including yourself!

If you can’t attend, you can order the book HERE and still get an author signature.