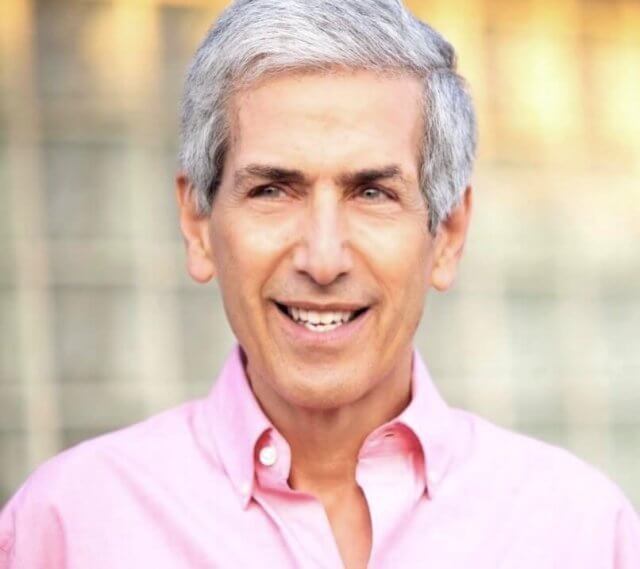 David Leaf is Peabody Award-winning writer best known for his work in music documentary. As a writer/producer/director, Leaf is the creative visionary behind such acclaimed films as The Night James Brown Saved Boston, The U.S. vs. John Lennon (winner of the Exhibitor’s Award at “The Venice Film Festival), The Bee Gees: This Is Where I Came In, and his Grammy-nominated feature, Beautiful Dreamer: Brian Wilson and The Story of SMiLE.  He has produced numerous documentaries including Who Is Harry Nilsson (And Why is Everybody Talkin’ About Him)?

Leaf’s television credits include being one of the writers on the Emmy Award winning, landmark 9-11 program, A Tribute To Heroes. That same year, he was also a producer on the Emmy nominated Billy Joel: In His Own Words, and wrote and produced TNT’S 2001 star-studded An All Star Tribute To Brian Wilson.  For a decade, he was the writer on The Billboard Awards, was a consultant on A&E’s music series, Live By Request (which featured such artists as Carlos Santana, David Bowie and Neil Diamond) and wrote and produced The Songwriter Hall of Fame and Salute To The American Songwriter shows.

For PBS, Leaf  wrote/directed/produced a series of music retrospectives on such all-time greatest as Frank Sinatra, Nat “King” Cole, Rosemary Clooney and many more. Since 2014, he has written The NAMM Tec Awards, working with such artists as Joni Mitchell, Nathan East and Brian Hardgroove of Public Enemy.

In 2019, he wrote and directed To Tell The Truth, a film about Japanese-American internment during World War II, and he’s currently in post-production on Born To Cry, a feature documentary about Rock and Roll Hall of Famer Dion.

As an author, Leaf’s most recent book is 2022’s God Only Knows: The Story of Brian Wilson, the Beach Boys & the California Myth.  He has written authorized biographies of the Bee Gees and KISS and wrote the Beatles and Beach Boys chapters for the Capitol Records 50th anniversary book.

Since 2010, Leaf has been a professor at The UCLA Herb Alpert School of music where he teaches undergraduate courses on music documentary, songwriting and “The Reel Beatles” and works closely with students in the Music Industry program’s internship program.

You can learn more about his work at www.leafprod.com