Ladies and Gentlemen, The Beatles

by Bruce Spizer with reporting by Bill Hewitt 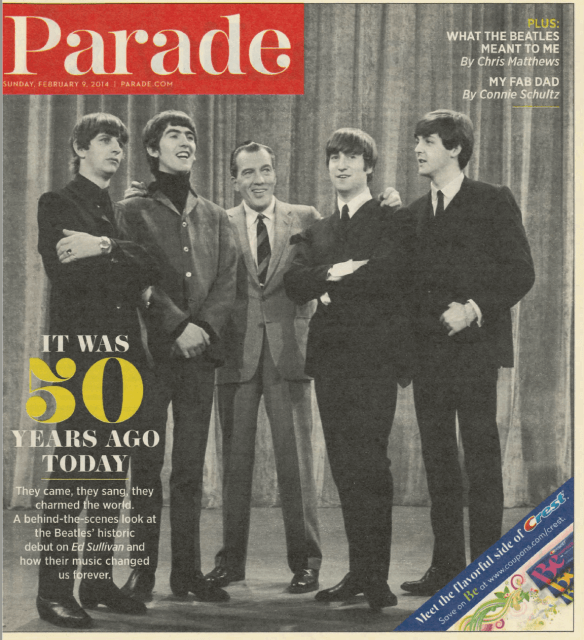 Everyone knows what happened to the four lads from Liverpool after they appeared on The Ed Sullivan Show on Feb. 9,  1964, in front of a live TV audience of 74 million. But the three days leading up to the historic broadcast were filled with screaming teenagers, cynical American journalists, and genuinely magical moments that changed the Beatles and their fans forever.