On Monday, January 21, 1963, the Beatles were at EMI House in London to “perform” (mime) both sides of their new single, Please Please Me and Ask Me Why, before an audience of 100 teenagers. This was part of EMI’s The Friday Spectacular show, which was broadcast on Radio Luxembourg on January 25.

On January 22, the group remained in London to participate in three BBC radio shows. The first was at the BBC’s Paris Studio where the group took part in the show Pop Inn, which was broadcast live at 1:00 p.m. The Beatles talked about their new single, Please Please Me, which was played on the show. One of the other guests was Jon Pertwee, who would later play the third incarnation of Dr. Who from 1970 – 1974. Then it was off to the Playhouse Theatre, where the Beatles recorded five songs for Saturday Club, a teen-oriented music show. The group recorded Some Other Guy, Keep Your Hands Off My Baby, Beautiful Dreamer and their two singles, Love Me Do and Please Please Me. The show was broadcast on January 26 at 10:00 a.m. Finally, the Beatles went back to Paris Studio to record three songs before a live audience for The Talent Spot. The group performed Some Other Guy and both sides of their new single, Please Please Me and Ask Me Why. The show, which was set up by music publisher Dick James, was broadcast on January 29 at 7:00 p.m.

The following Wednesday morning the group headed back to Liverpool in a drive that turned out to be a frigid adventure when their van’s windshield shattered, exposing driver Mal Evans and the group to the bitter cold of January. That night the group played the Cavern.

On Thursday, the group appeared at NEMS record store to sign copies of the new single. The group gave a brief unplugged performance for customers. That night the Beatles performed at Assembly Hall in Flintshire, Wales. On Friday, the group played at Co-operative Hall in Lancashire for a Baptist Youth Club sponsored dance dubbed “The Greatest Teenage Dance!” on the promotional flyers.

On Saturday, January 26, the group played two shows. The first was at the El Rio Club in Macclesfield, Cheshire. Then the group traveled 21 miles to King’s Hall in Stoke-on-Trent, Staffordshire for a late night show where the group performed a one-off cover of Walk Right In, a number one in America that was moving up the U.K. charts. Backstage, John and Paul began writing the song Misery, which would be offered to Helen Shapiro. (Her management would turn down the song because they viewed it as a downer.) The Beatles finished off the busy week with a Sunday show at the Three Coins Club in Manchester.

Today’s trivia questions deal with cover tunes performed by the Beatles in January 1963.

1. What American singer co-wrote and first recorded the song Some Other Guy?

2. What team of American song writers/producers co-wrote and produced the single Some Other Guy?

3. What American singer first recorded Keep Your Hands Off My Baby?

4. Who wrote the song Keep Your Hands Off My Baby?

5. Who wrote the song Beautiful Dreamer?

6. What American folk group had an early 1963 number one hit with Walk Right In? (Bonus: Who wrote the song?)

1 and 2. Some Other Guy was co-written and recorded by Richie Barrett. The team of Jerry Leiber and Mike Stoller co-wrote the song with Barrett and produced his recording of the song. Although Some Other Guy was not a hit, it was included in the repertoire of several Liverpool bands. Leiber and Stoller were best known for their work with the Coasters. The Beatles performed several Coasters songs in their early stage shows. The Live At The BBC album contains their performance of Some Other Guy and the Coasters recording of the Leiber-Stoller song Youngblood.  The first Anthology album contains their performances of the Coasters recordings of the Leiber-Stoller songs Searchin’ and Three Cool Cats, both taken from the Decca audition tapes.

3 and 4.  Keep Your Hands Off My Baby was recorded by Little Eva as the followup to her hit single The Locomotion. The songs were written by Gerry Goffin and Carole King (yes, that Carole King). Little Eva served as their baby sitter.

5. Beautiful Dreamer is an old standard written by Stephen Foster as a ballad. The Beatles version retains the melody and some of the lyrics, but is performed at a much faster pace.

6. Walk Right In was a number one hit in early 1963 for the Rooftop Singers, an American folk trio. The song was written by Gus Cannon and recorded in 1929 by Cannon’s Jug Stompers. 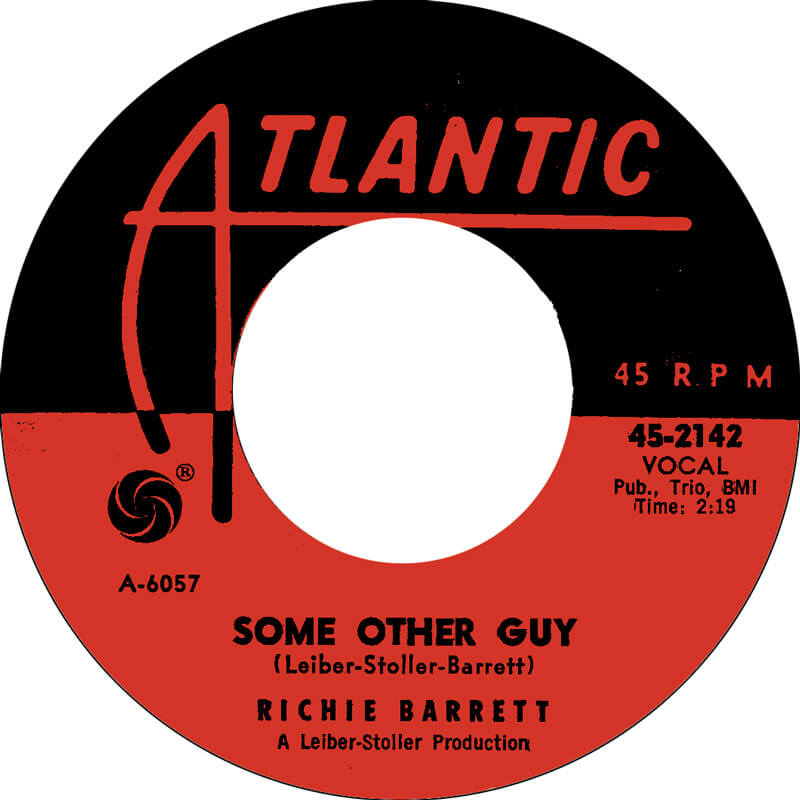 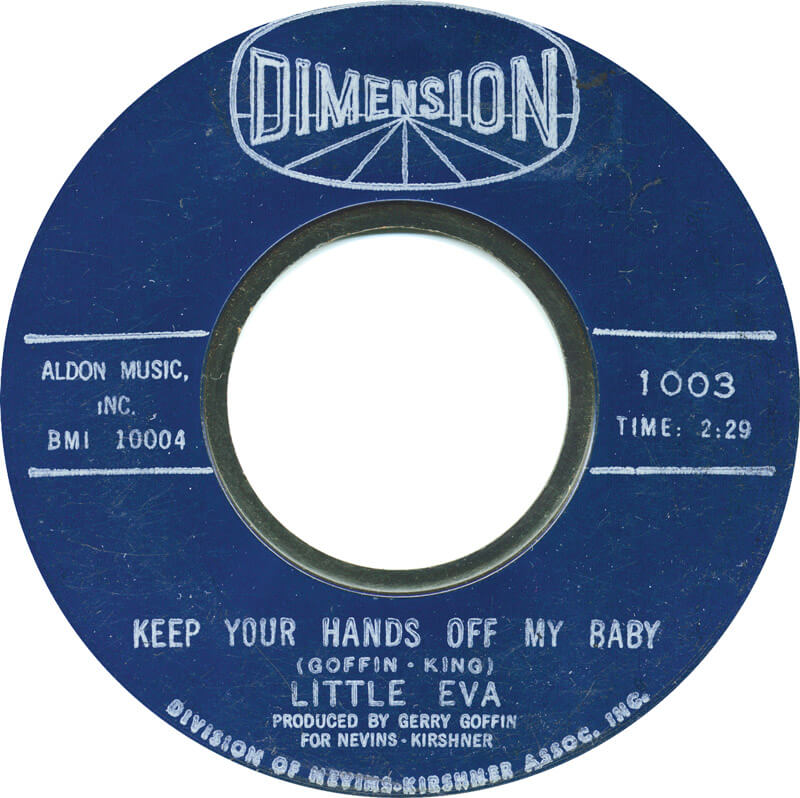