By mid-December, 1962, the Beatles were finally beginning to achieve the recognition that had long eluded them. Their first single, Love Me Do, was on the charts of several British music publications, including Melody Maker, New Musical Express and Record Retailer. The group was making radio appearances on the BBC and television appearances on Granada Television. Although the Beatles were still giving frequent shows at the Cavern, they had expanded past small clubs and were now playing more prestigious ballrooms and theaters. It was a great time to be in Merry Ole England.

However, it was also a time to honor commitments. On December 18, 1962, the Beatles headed back to Hamburg for a two-week engagement at the Star-Club. The previous day was a reminder of their bright future as the group made its third appearance on the Granada Television show People And Places, performing Love Me Do and Twist And Shout. But now it was back to Germany and away from friends, family and fans for the year-end holiday season. It would be the last time the Beatles played the Hamburg club circuit that had been such an important part of their development.

Today’s trivia questions are about the Beatles in Hamburg.

1. How many trips did the Beatles make to Hamburg to perform in the clubs? (Extra credit: Name the dates of these trips)

2. What four venues did the Beatles perform at in Hamburg?

3. What singer was backed by the Beatles on six recordings he made in Hamburg? (Extra credit: Name the six songs.)

4. What two songs did the Beatles record as a band in Hamburg?

5. Who produced the Beatles Hamburg recordings?

The Beatles, then consisting of John Lennon, Paul McCartney, George Harrison and Pete Best, backed singer Tony Sheridan on six recordings made in Hamburg. My Bonnie and The Saints were released on the first single to have the name “Beatles” on the label in the U.K. The other four songs were Sweet Georgia Brown, Why, Nobody’s Child and Take Out Some Insurance On Me Baby (also known as If You Love Me, Baby). 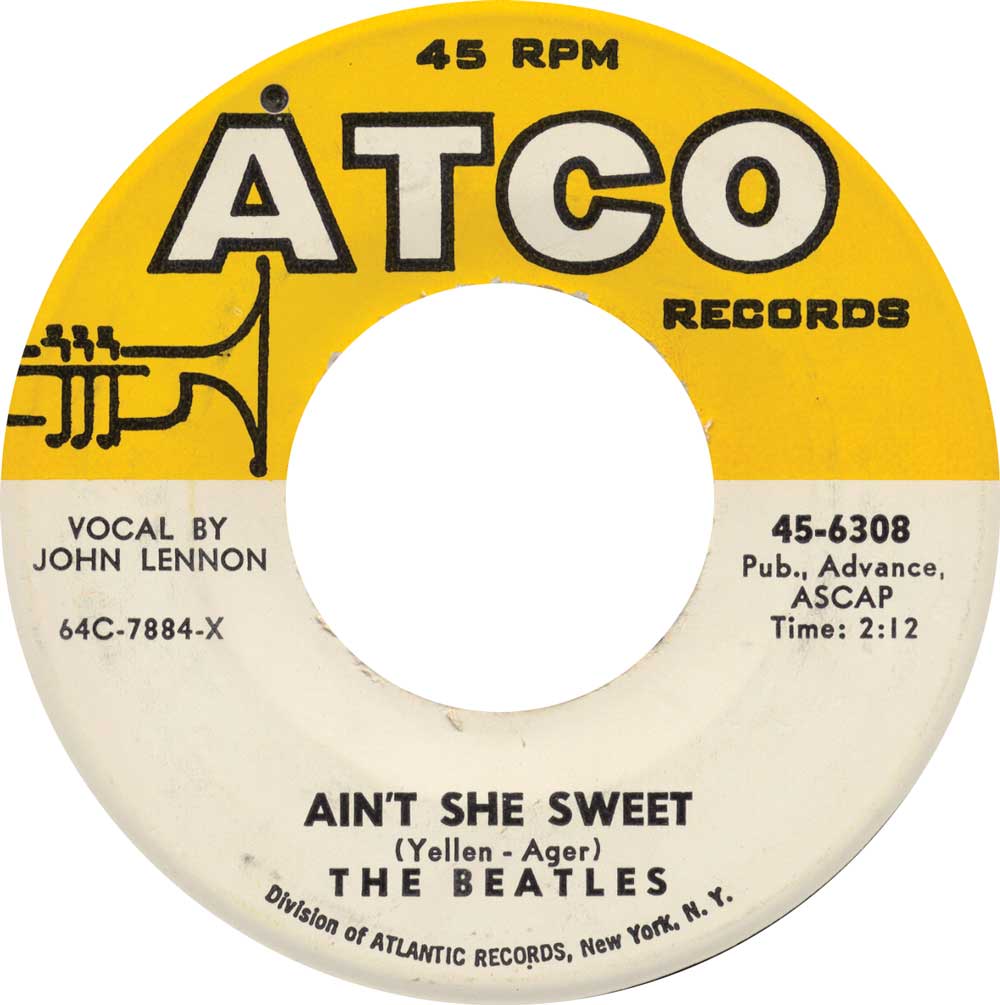 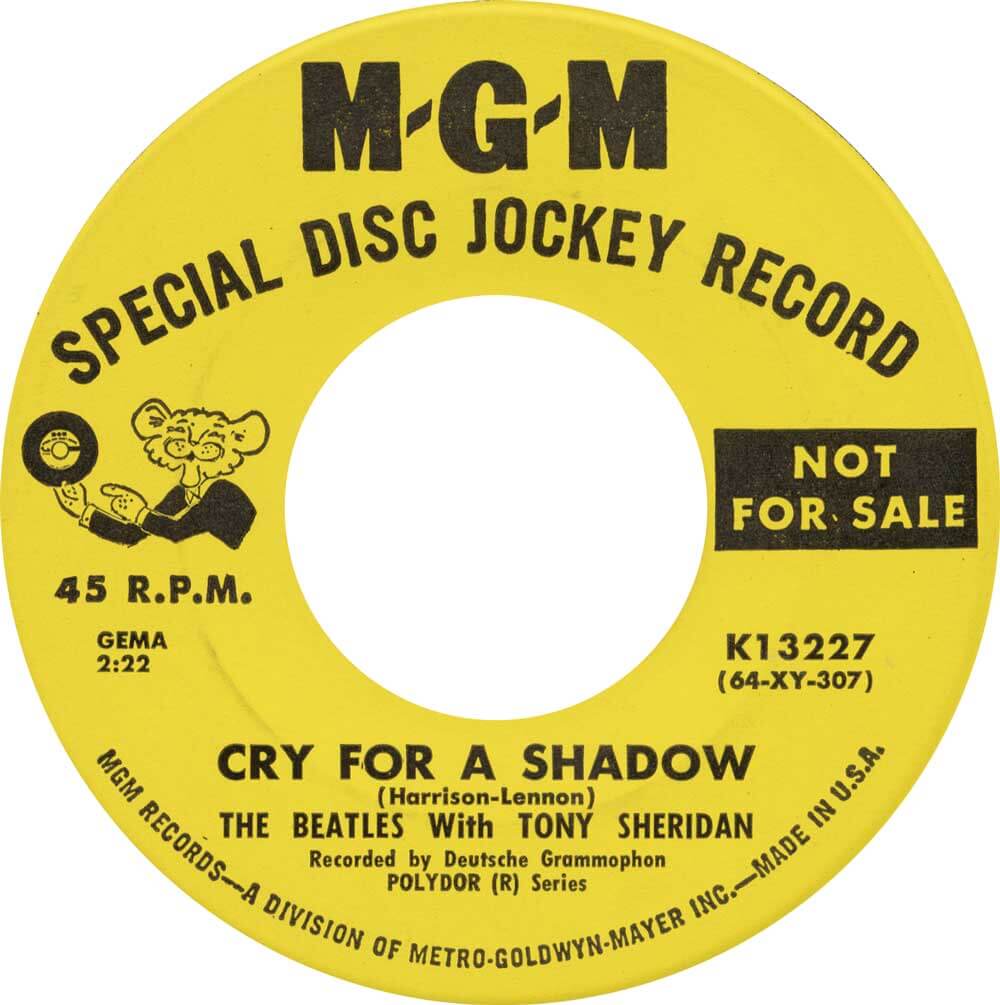 The Beatles recorded Ain’t She Sweet with John Lennon on lead vocal and an instrumental titled Cry For A Shadow, which was written by George Harrison and John Lennon. (Although the M-G-M single issued in the U.S. is credited to “The Beatles with Tony Sheridan,” Tony Sheridan did not participate in the recording.)

The Beatles Hamburg recordings were produced by Bert Kaempfert.