On Monday, February 18, 1963, the Beatles performed two separate concerts at Queen’s Hall in Widnes. The next night they played the Cavern Club, along with Lee Curtis & the All-Stars, which featured Pete Best on drums. On February 20, the Beatles were one of the acts participating in the BBC radio program Parade Of The Pops, which was broadcast live from the Playhouse Theatre in London at 12:30 pm. The Beatles performed their two singles, Love Me Do and Please Please Me. The group then headed back north for an evening concert at the Swimming Baths in Doncaster, Yorkshire. The next night the Beatles played two separate concerts at the Majestic Ballroom in Birkenhead. On Friday, February 22, the group was in concert at the Oasis Club in Manchester.

The second leg of the Helen Shapiro tour resumed on Saturday, February 23, at the Granada Cinema in Mansfield, Notts. This was followed by a tour appearance at the Coventry Theatre in Conventry, Warwickshire on Sunday.

The Beatles hard work, consisting on television, radio and concert appearances, was beginning to pay off. The February 22 New Musical Express listed Please Please Me as the number one single. Melody Maker, Disc and the BBC chart would also list the song at number one. This was at a time in the U.K. where the BBC rarely played records due to needle-time restrictions limiting the amount of music that could be played from records.

In America, where Top 40 radio was king, the Beatles had yet to enter the kingdom in a meaningful way. However, the Please Please Me single issued by Vee-Jay was starting to get some airplay on WLS in Chicago.

George Martin spent part of the week preparing the Beatles first album for release. On February 20, he overdubbed piano on Misery and celeste on Baby It’s You.

Today’s trivia questions pertain to the chart action of the Please Please Me single in the U.K. 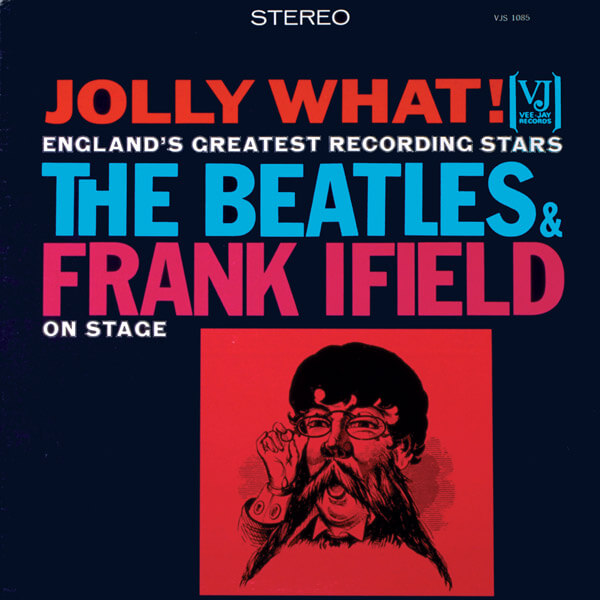 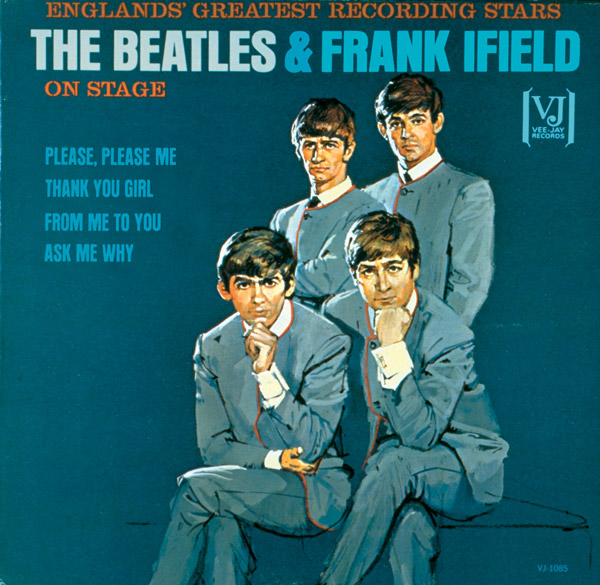