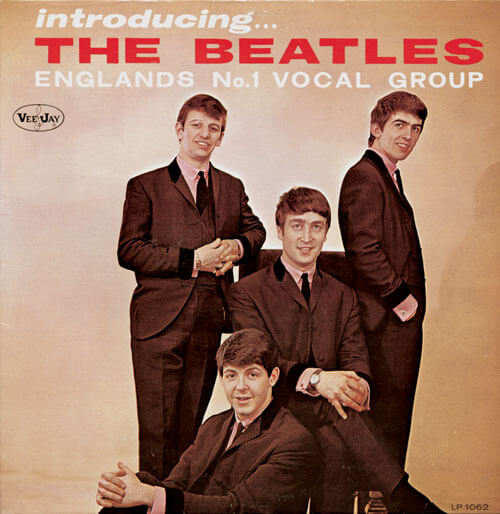 The Brian Epstein production The Beatles Christmas Show continued with evening performances at the Astoria Cinema in Finsbury Park, London, from January 6 – 11, 1964. (See posts from the past two weeks for the details.)

On January 7, the Beatles spent the afternoon at the Playhouse Theatre recording seven songs for broadcast on the BBC radio program Saturday Club on February 15, 1964. The group performed All My Loving, Money, The Hippy Hippy Shake, I Want To Hold Your Hand, Roll Over Beethoven, Johnny B Goode and I Wanna Be Your Man.

On Sunday, January 12, the group was once again featured on the popular television program Val Parnell’s Sunday Night At The London Palladium. The Beatles performed I Want To Hold Your Hand, This Boy, All My Loving, Money and Twist And Shout.

Meanwhile, across the Pond, Vee-Jay Records finally issued what would be the first Beatles album released in America. Although the Chicago-based label had planned on issuing Introducing The Beatles in the summer of 1963, financial difficulties forced the company to cancel all of its summer releases. When a new management team was brought in, many of the previously planned albums, including Introducing The Beatles, were permanently cancelled. On August 8, 1963, EMI notified Vee-Jay that they were to immediately cease manufacture and distribution of all Beatles records due to non-payment of royalties. And so, the Beatles tenure at Vee-Jay seemed to be at an end.

But when Capitol began its big promotion of the Beatles in late 1963, Vee-Jay realized that there was money to be made from releasing Beatles records, even if the company’s legal right to do so was somewhat dubious. At a Board of Directors meeting held on January 7, the company’s president and comptroller both recognized that releasing a Beatles album was a calculated risk, but one worth taking as the company desperately needed the cash the record would generate. Executive Vice-President Jay Lasker reported that 30,000 albums could be distributed by January 10. The company began taking orders for the album the day following the meeting on January 8. On January 10, company President Randy Wood sent a telegram to record distributors, describing the album as a “monster” and stating “This is best seller since Presley days.” Copies of the album began showing up in stores on or shortly after Friday, January 10.

1. All of the songs on Introducing The Beatles were from the U.K. album Please Please Me.

2. Although several of the songs on Introducing The Beatles would later appear on American 45-RPM discs, at the time of the album’s release only one track had been previously issued on a single. The song was I Saw Her Standing There, which was released as the B-side of Capitol’s I Want To Hold Your Hand  single on December 26, 1963.

3. Ten of the songs on Introducing The Beatles would later appear on American 45-RPM discs. Twist And Shout and There’s A Place were released on the single Tollie 9001. (Tollie was a Vee-Jay subsidiary). Do You Want To Know A Secret was the A-side to the single Vee-Jay 587; Misery, A Taste Of Honey and Anna were on the Vee-Jay EP Souvenir Of Their Visit To America (VJEP 1-903). (The EP also included Ask Me Why, which was on the revised version of the Introducing The Beatles album.) Love Me Do and P.S. I Love You were released on the single Tollie 9008. Misery was the B-side to Roll Over Beethoven on the Capitol Star Line single 6065. Boys as the A-side on the Capitol Star Line single 6065. So, out of the 12 songs on the original version of Introducing The Beatles, all but Baby It’s You were issued on 45-RPM discs in America during 1964 and 1965.

4. The photo used on the front cover to Introducing The Beatles was taken by Angus McBean. Vee-Jay flipped the negative, so the image on the cover is reversed.

5. The first back cover for Introducing The Beatles showed the images of 25 other albums available on Vee-Jay. This was actually one side of an inner sleeve used by Vee-Jay at the time the album was issued. This back cover is known as the Ad Back cover. After running out of Ad Back slicks, some covers were constructed with a blank white back. This cover is known as the Blank Back. Nearly all of the albums came with a back cover that merely listed the songs appearing on the album. This cover is often described as the Titles on Back cover. Unfortunately for Vee-Jay, they had misplaced the liner notes for the album sent to them by EMI, so they cut corners on the back cover’s design to save time and get the album in stores as quickly as possible. 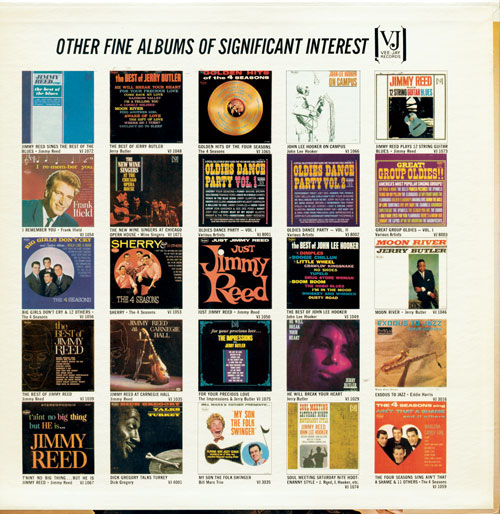 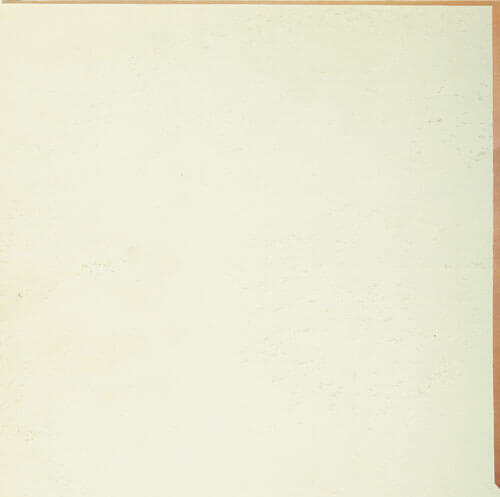 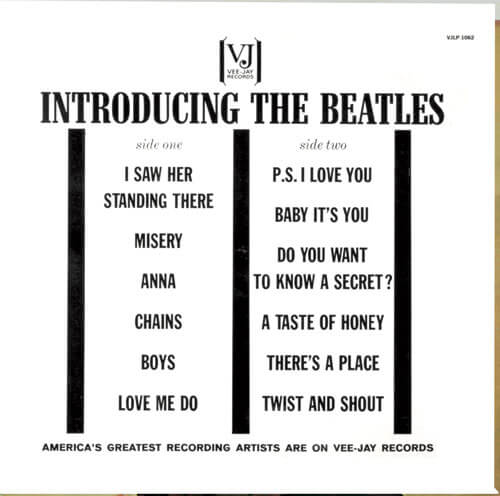