Filming began for the Beatles first movie on Monday, March 2, 1964, and continued non-stop through the following Friday. As is the case with nearly all movies, the scenes were shot out of sequence with how they would ultimately be edited into the released film. During this week, plus the Monday of the following week, the scenes inside the train were shot. Although the Beatles boarded the train on March 2 at Paddington Station, no filming was actually done at that station.

While the Beatles were being filmed, George Martin and the engineers at Abbey Road were busy preparing mono mixes of the songs recorded the previous week. Although they would not be released on an album for several months, the mono mixes were a priority because United Artists would need them for the soundtrack of the film.

In America, the Beatles triumphant appearances on The Ed Sullivan Show had sparked even more interest in the group, leading to further boosts in record sales. Testimony to the phenomenal sales of Capitol’s I Want To Hold Your Hand single and Meet The Beatles! album appeared in the March 5, 1964, affidavit of Capitol vice-president Voyle Gilmore in a law suit between Capitol and Vee-Jay over the U.S. rights to the Beatles recordings. According to Gilmore, Capitol was selling approximately 500,000 Beatles records a week and had already sold over 6,000,000 copies of their first two releases. During February 1964, Vee-Jay had sold over one million copies of its Please Please Me single. Sales for Vee-Jay’s Introducing The Beatles album would surpass one million units by the end of March. Vee-Jay was so impressed with the performance of its Beatles records that it issued a second Beatles single, Twist And Shout, on a newly formed subsidiary label in late February. Swan Records’ reissue of the She Loves You single was also flying out of record stores, with sales hovering at around two million units by the end of February.

This week’s questions pertain to the Beatles in early March 1964.

1. George met his future wife Pattie Boyd during the first day of filming for the Beatles first movie.

2. The Beatles performed I Should Have Known Better during a scene on the train in their first film.

3. Upon seeing Paul trying to impress some young ladies, Paul’s grandfather warns them not to fraternize with his prisoners.

4. Twist And Shout was issued as the first single on Vee-Jay’s Tollie subsidiary label. 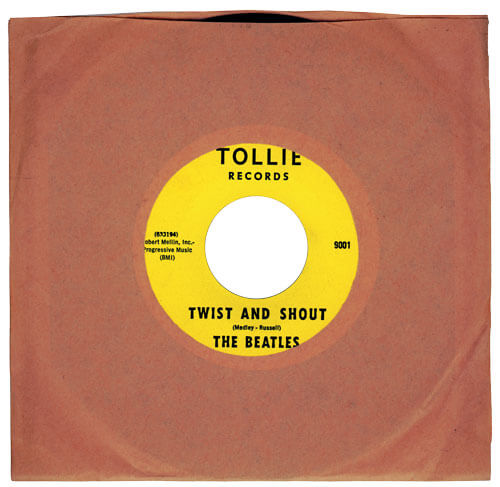 5. Vee-Jay’s Tollie subsidiary label was named after Calvin Tollie Carter, who was head of A&R for Vee-Jay. 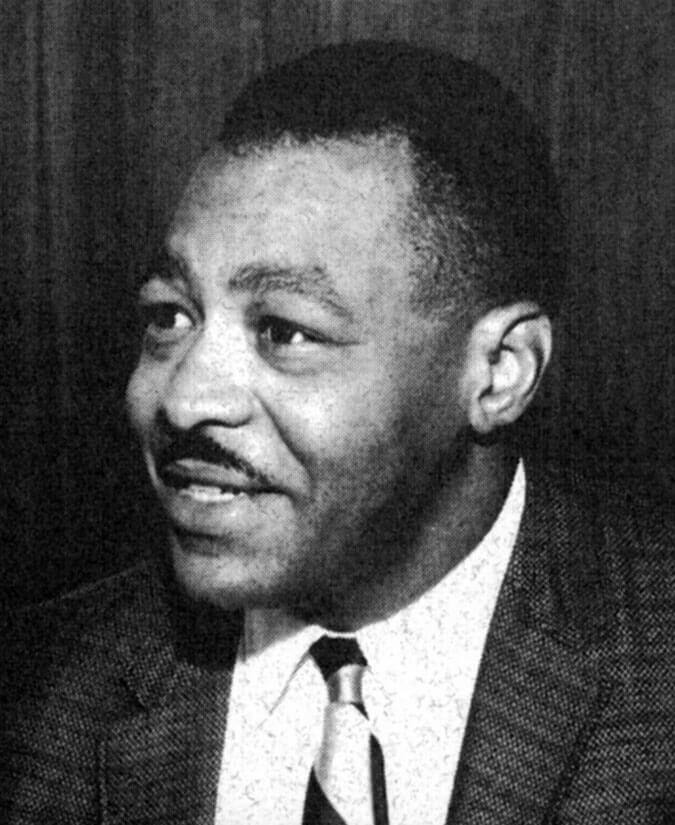