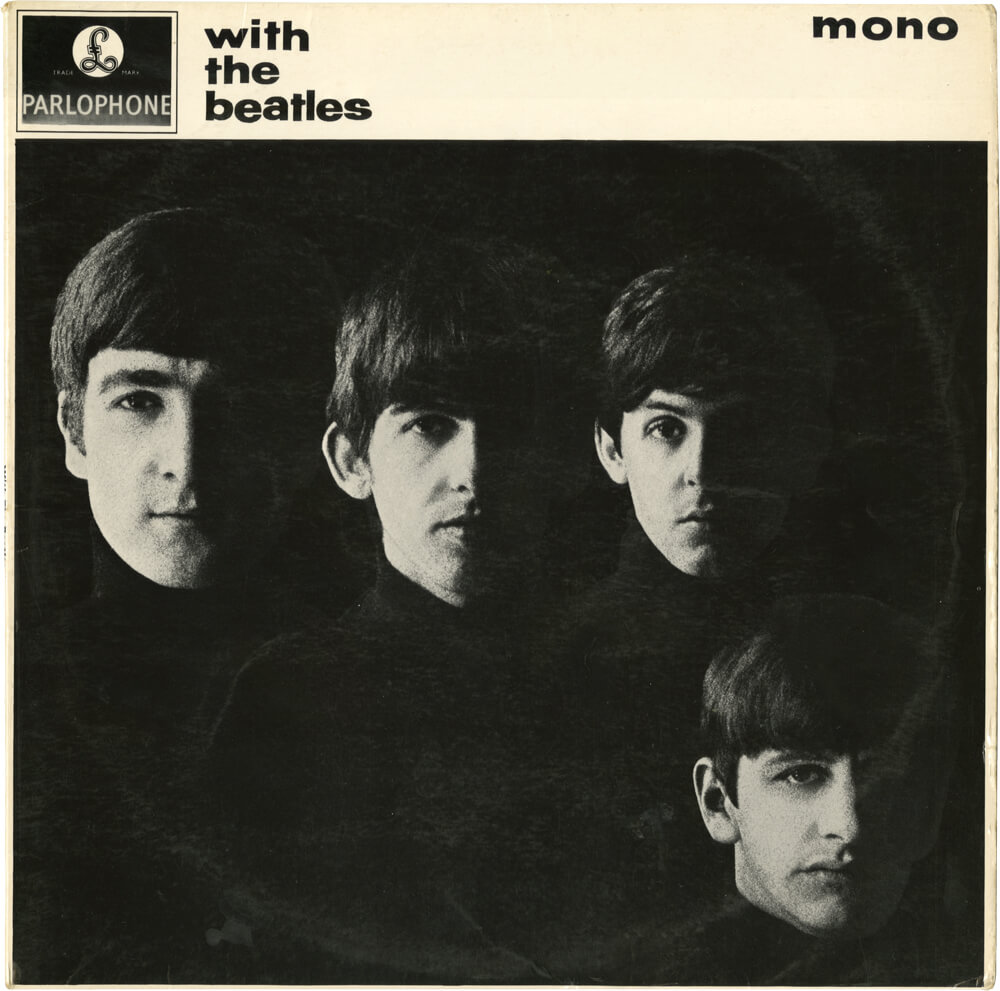 After enjoying two days off on Monday and Tuesday, the Beatles spent the afternoon and evening of September 11, 1963, recording additional songs for their second album. The group began work on I Wanna Be Your Man, Little Child and Don’t Bother Me, and completed All I’ve Got To Do and Not A Second Time. The following day, the band continued work on Little Child, I Wanna Be Your Man and Don’t Bother Me (which was actually a re-make of the previous day’s version). In addition the group returned to a song previously attempted for their first album.

On Friday the Thirteenth, the group played at the public hall in Preston. The next evening they gave a concert at Memorial Hall in Northwich. On Sunday, September 15, the Beatles headlined a 12-act afternoon show at the Royal Albert Hall in London. The following day, the group started a well-earned vacation that would last past the end of the month.

Today’s trivia questions pertain to group’s activities during the week of September 9, 1963.

1.         What song, first attempted for the Beatles first album, was resurrected and recorded for a second time for their second album? [Hint: The answer is not Not A Second Time.]

1.         Hold Me Tight was first attempted during the Please Please Me sessions. A re-make of the song was recorded for With The Beatles.

2.         The Rolling Stones appeared with the Beatles at the Royal Albert Hall on Sunday, September 15, 1963. The band would record a Lennon-McCartney song three weeks later on October 7, 1963.

3.         The Lennon-McCartney song recorded by the Rolling Stones was I Wanna Be Your Man, which John and Paul gave to the Stones on September 10, 1963, the day before they gave the song to Ringo for his vocal on the second album. The Rolling Stones version came out first, being issued as a single on November 1, 1963. Ringo’s version would later appear on With The Beatles, which was released on November 22, 1963. 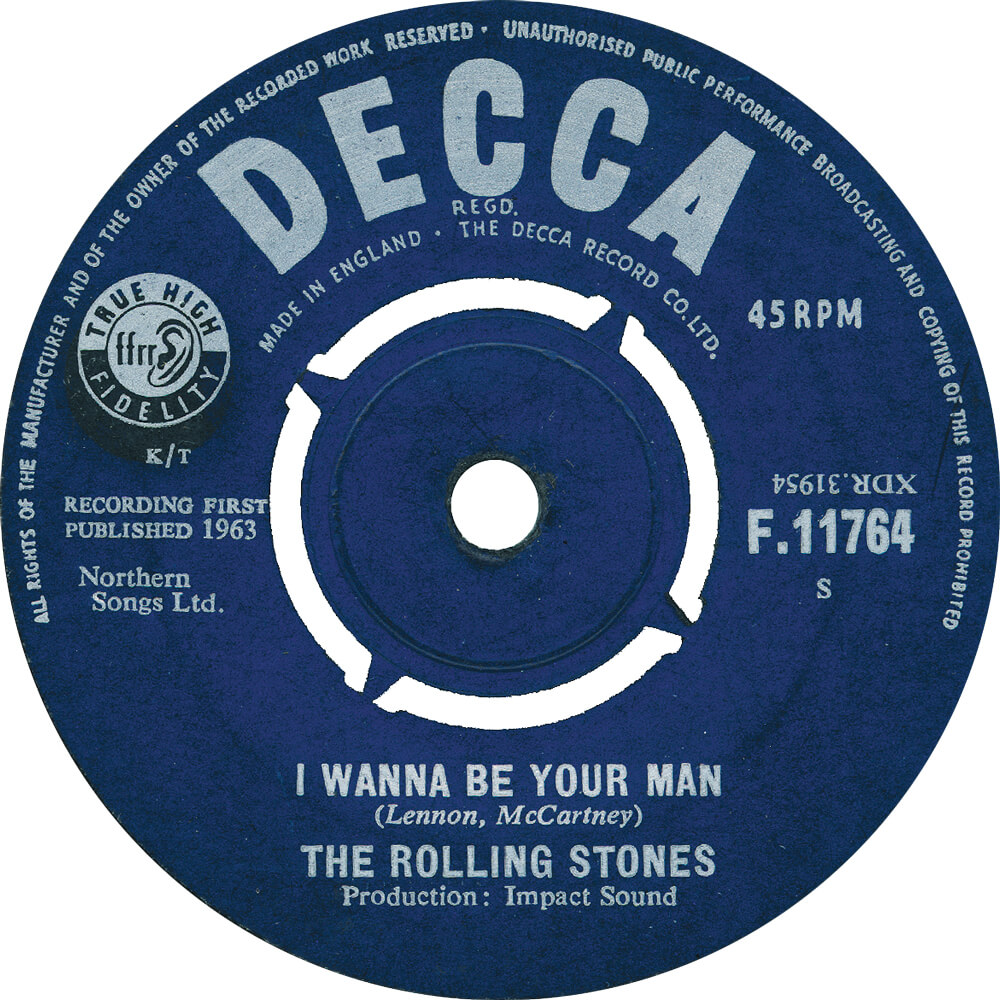