50 Years Ago: BEATLES PLAY BEFORE ROYALTY WHILE BRIAN HEADS TO AMERICA

The Beatles started the week of November 4, 1963, with one of their most important concert appearances. The group performed before British royalty at the Prince of Wales Theatre in London as part of the Royal Command Performance (also known as the Royal Variety Performance). The group entertained the elite crowd with “From Me To You,” “She Loves You,” “Till There Was You” and “Twist And Shout.” The show was broadcast on television of November 10.

The next morning, manager Brian Epstein departed London Airport for a visit to New York City to promote another one of his acts and to explore why the Beatles still had not caught on in the States. As Brian headed for the States, the group was interviewed in the back of a car in London for the television program This Week, which was broadcast on November 7. That evening it was back to their tour, with two shows at the Adelphi Cinema in Slough. On Wednesday, they performed at the ABC Cinema in Northampton.

On Thursday the group arrived in Dublin for a concert at the city’s Adelphi Cinema on Middle Abbey Street. Their interview at the airport by reporter Frank Hall was broadcast that evening on the TV show In Town. Alun Owen flew with the group from London and stayed with them for three days, observing the boys and the chaos and lunacy that surrounded them.

On Friday the group was interviewed again, first by reporter Jimmy Robinson for the Ulster News television broadcast that evening, and then by Sally Ogle for the BBC’s competing news program Six Ten. That evening, the Beatles played a concert at the Ritz Cinema in Belfast.

The next day the group headed back to London for a show at the Granada Cinema in East Ham. George Martin gave the group the exciting news that advance orders for their next single, I Want To Hold Your Hand, were expected to pass the one million mark, something that had never happened before in the U.K. Meanwhile, across the pond, New York entertainment attorney Walter Hofer threw a Saturday night cocktail party for Brian, but hardly anyone showed up. Although Brian was disappointed by the lack of interest, he would more than make up for it in few days. The Beatles closed out the week with a concert at the Hippodrome Theatre in Birmingham. 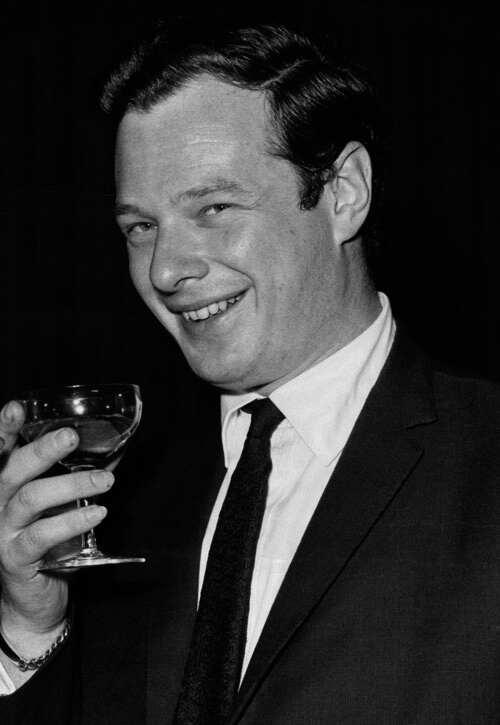 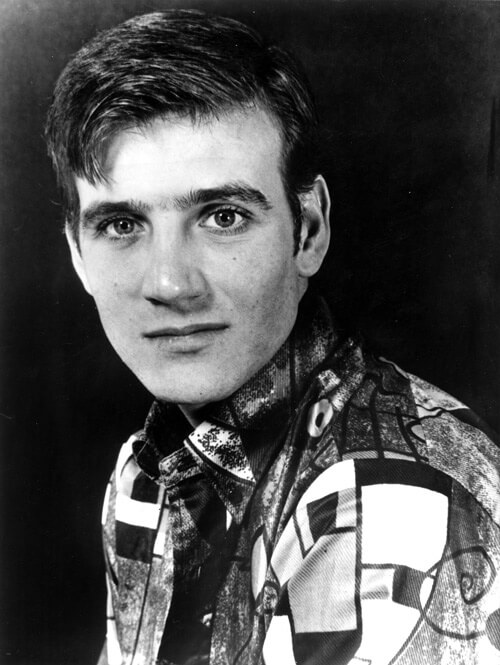