50 Years Ago: Beatles leave for Hamburg

The Beatles leave for a return appearance at the Star-Club 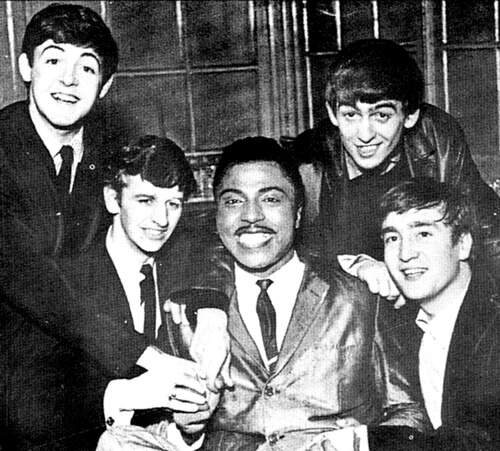 On October 30, 1962, the Beatles flew to Hamburg for a return appearance at the Star-Club. The group was booked for a 14-night engagement. While there, the group shared the bill with Little Richard. During this stay in Hamburg, they spent time hanging out with the organist in Little Richard’s band. Although one of the Beatles asked him one night to join the group on stage, the organist declined because he was worried that doing so would anger Little Richard.

Today’s trivia is related to the Beatles October 1962 appearance at the Star-Club and their friendship with the organist in Little Richard’s band.

Who was the organ player in Little Richard’s band that the Beatles spent time hanging out with in Hamburg?

Which Beatle asked the organ player in Little Richard’s band to join the group on stage at the Star-Club? 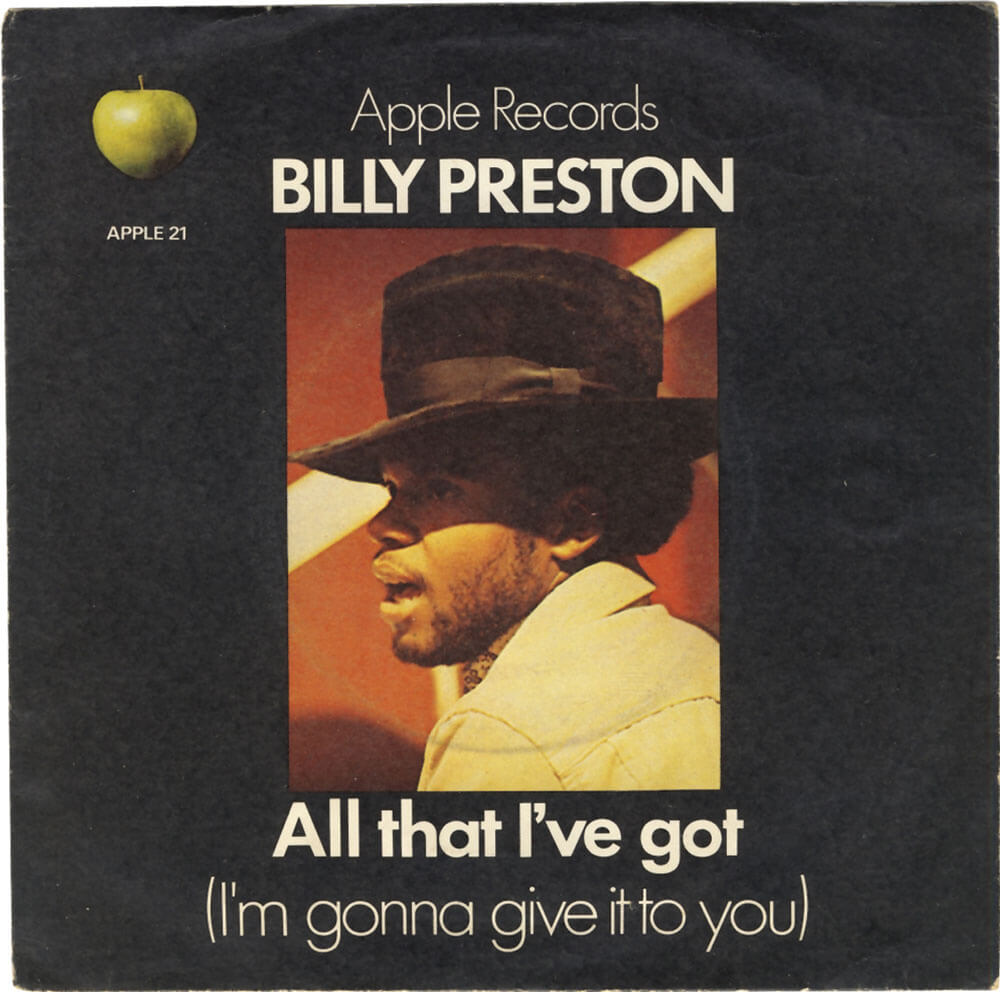 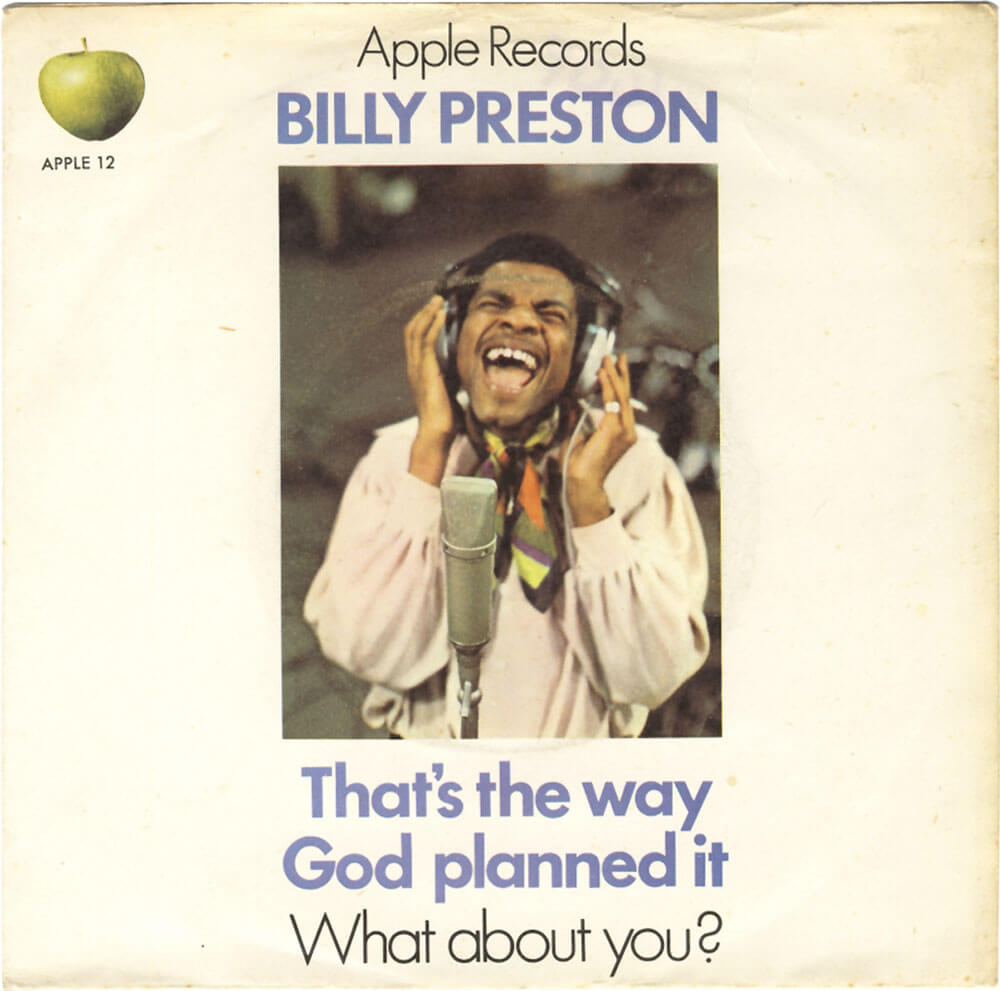 Billy Preston was the organist in Little Richard’s band. The Beatles spent time hanging out with Preston during their November 1962 appearance at the Star Club. George asked Preston to join the Beatles on stage, but he refused because he did not want to upset Little Richard. Six years later, George would ask Preston to play keyboards with the Beatles during the group’s January 1969 “Get Back” sessions. This time, Preston accepted and became the first and only musician to be credited on the record label of a Beatles single (“Get Back” b/w “Don’t Let Me Down”). Towards the end of the sessions, Preston played electric piano with the Beatles during the January 30, 1969 rooftop concert. He would soon be signed to Apple Records, releasing two albums (produced by George) and four singles. Preston also played keyboards on solo recordings by George, John and Ringo. In 1971, George asked Preston to participate in the Concert for Bangla Desh, during which he took the spotlight for “That’s The Way God Planned It.” 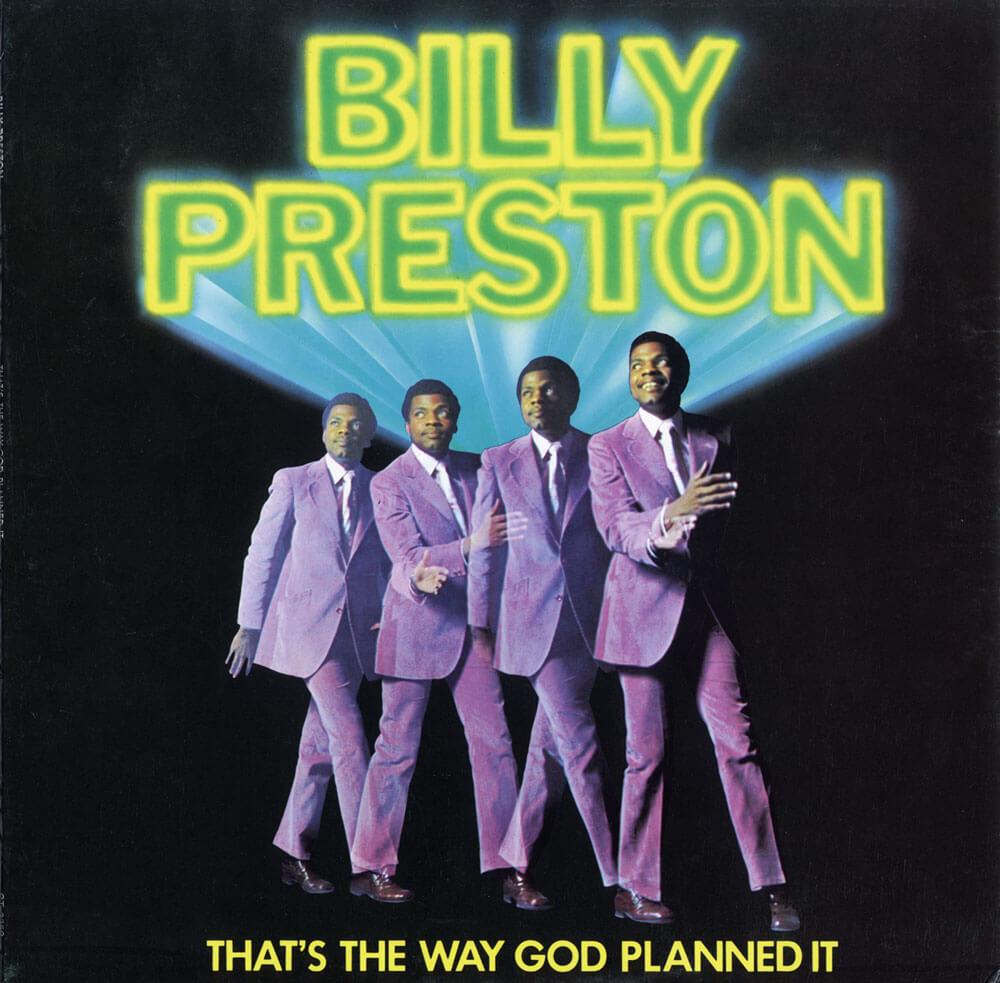 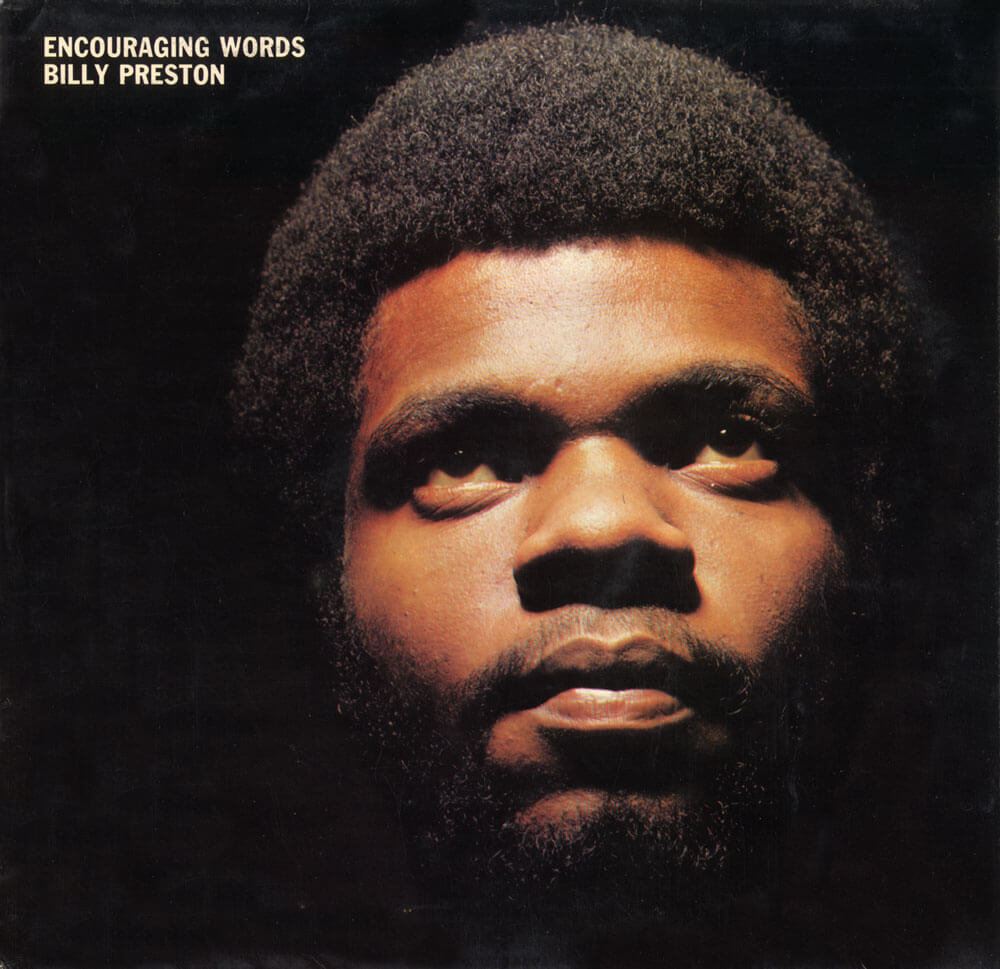