The Beatles finished the final leg of the Roy Orbison tour during the week of June 3, 1963, which started with a Monday concert at the Granada Cinema in Woolwich, London.

This was followed by shows at the Town Hall in Birmingham, Warwickshire on Tuesday and at the Odeon Cinema in Leeds, Yorkshire on Wednesday. After a rare and actual day off for the Beatles, the group and tour headed to Scotland for a concert at the Odeon Cinema in Glasgow. The tour concluded with a Saturday night show at the City Hall in Newcastle-upon-Tyne and a Sunday performance at King George’s Hall in Blackburn, Lancashire. 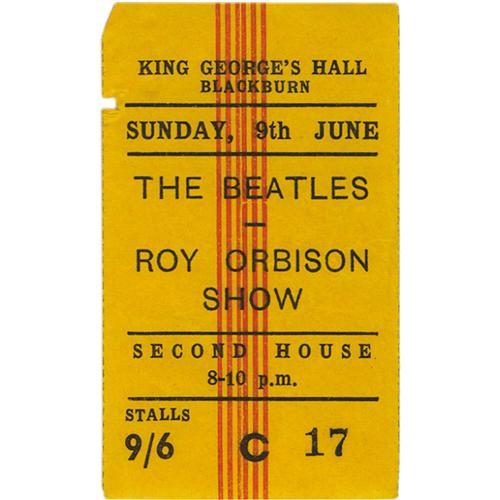