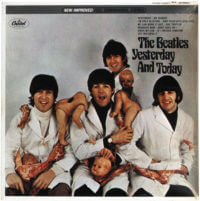 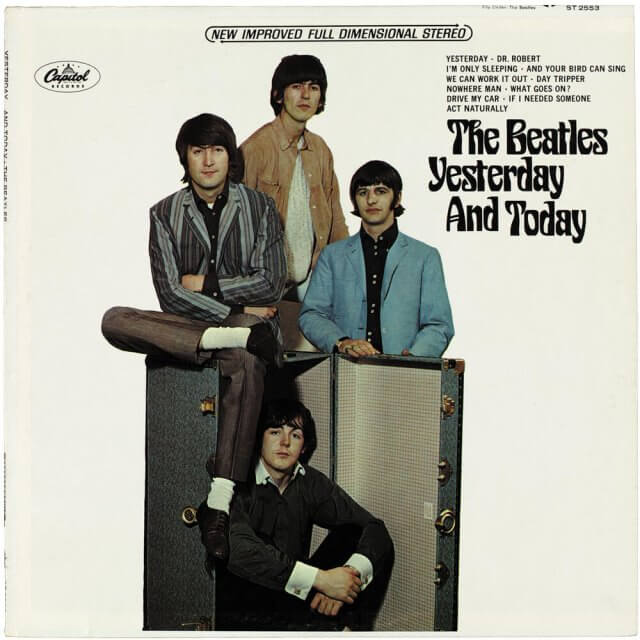 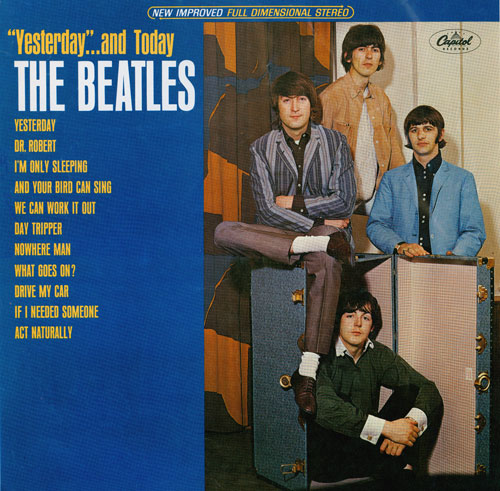 The full story is too long to print in this post, but can be found in the revised and expanded digital edition of “The Beatles’ Story on Capitol Records, Part Two: The Albums,” which is now available for immediate download. The book devotes 80 pages to Butcher and Trunk covers, complete with all of the essential color and black & white photos from the Butcher and Trunk photo sessions, photographs of Bob Whitaker at work during the Butcher and Trunk sessions, four alternate trunk designs and several Capitol memos and letters regarding the covers. An edited version of the story appears in the June 2016 issue of Beatlefan magazine. For those interested in learning how the Butcher and Trunk covers came to be, I urge you to check out the Beatlefan article and the Capitol album digital book.