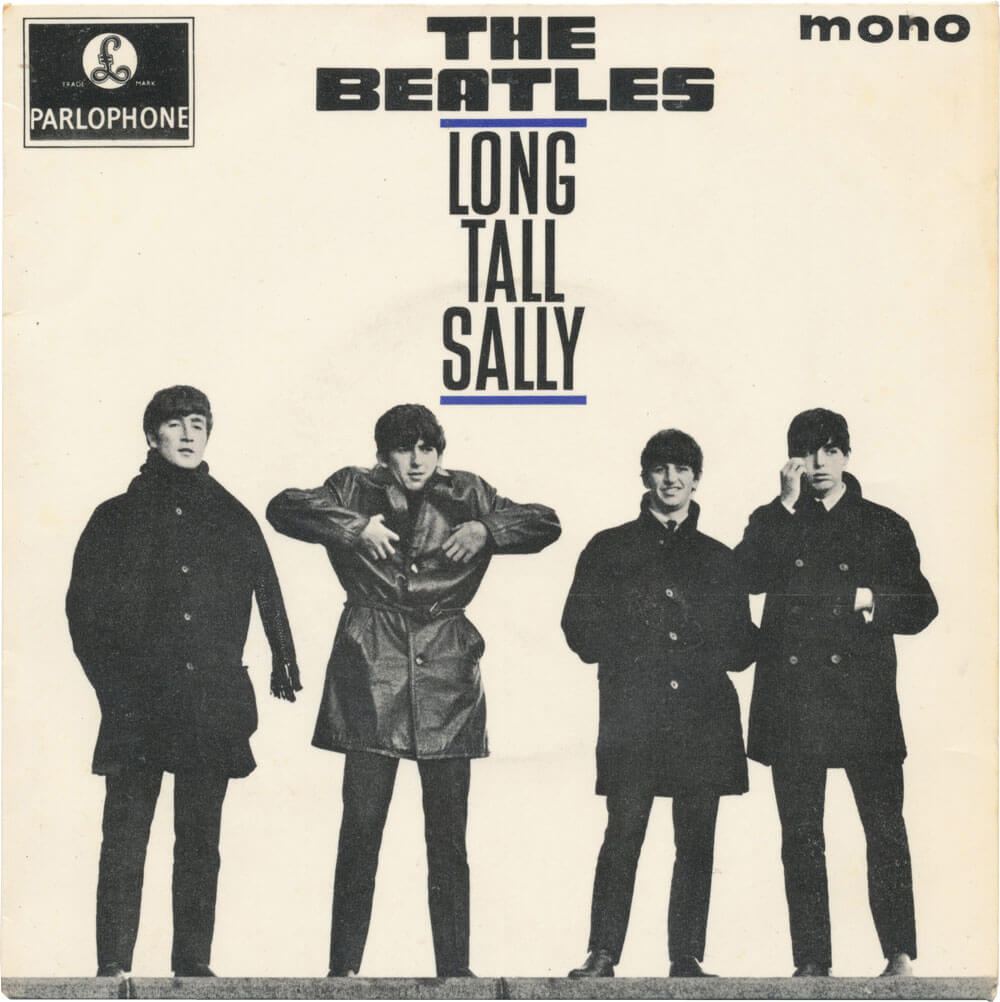 The week of October 21 began with sessions at Abbey Road. On Monday, George Martin supervised a mixing session for the songs recorded the previous week for the Beatles next single. This Boy was edited and mixed for mono, while I Want To Hold Your Hand received both mono and stereo mixes. As the Beatles had the day off, they may have been present at Abbey Road. On Wednesday morning, the Beatles recorded a sixteenth and final take of I Wanna Be Your Man. They then stayed for the mixing session for I Wanna Be Your Man, Little Child and Hold Me Tight. That afternoon, the group flew to Sweden for their first tour outside the U.K. (The band had previously played numerous club dates in Hamburg, Germany, but had not done a tour out of the U.K.)

On Thursday, October 24, the Beatles played a seven-song set before a live audience for broadcast on Swedish radio on November 11. The group performed I Saw Her Standing There, From Me To You, Money, Roll Over Beethoven, You Really Got A Hold On Me, She Loves You and Twist And Shout. The first five performances were later included on Anthology 1.

On Friday, October 25, Robert Freeman photographed the group standing on a wall beside the Stadshuset (Town Hall) in Stockholm. The picture would later be used for the Long Tall Sally EP (shown above). For the Swedish tour, the Beatles opened their concerts with Long Tall Sally, followed by Please Please Me, I Saw Her Standing There, From Me To You, A Taste Of Honey, Chains, Boys, She Loves You and Twist And Shout. That evening, the group played two evening concerts at a school in Karlstad. On Saturday, the Beatles played two shows in Stockholm. Although they were second on the bill to an act from America, the crowd treated the Beatles as if they were the headliners.  On Sunday, the band performed three shows in Gothenburg.

Today’s questions cover the American band that received top billing over the Beatles for their October 26 concert in Sweden.